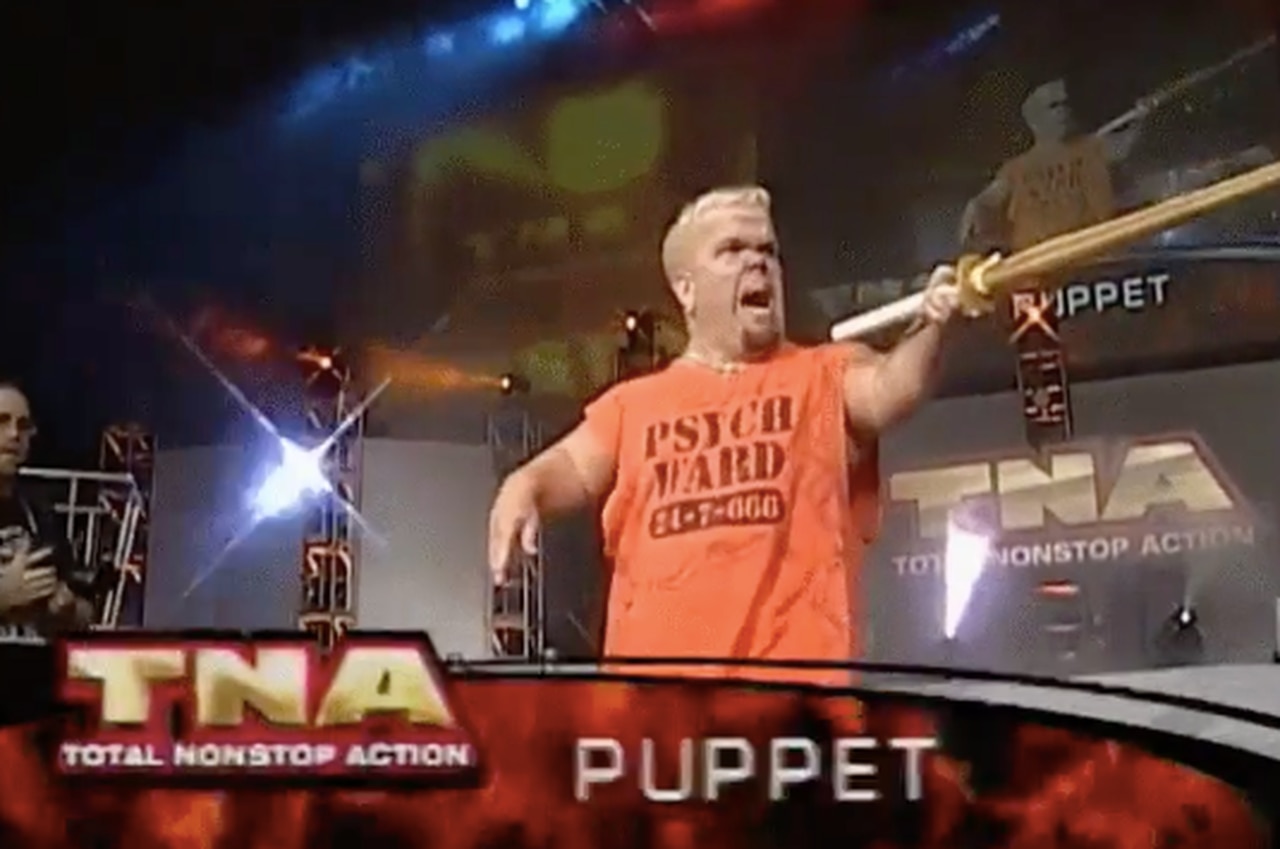 According to several reports, former “Jackass” star and professional wrestler Stevie Lee has passed away.

People.com said that Lee’s family Posting a GoFundMe page on Thursday, he said he “died unexpectedly” at his home on Wednesday morning.

Lee wrestled for TNA as “Puppet the Psycho Dwarf” in 2002, and in 2010 made a reality series on Spike TV (now Paramount Network) as a half-pint brawlers. Lee also appeared in “Jackass 3D” with Johnny Knoxville in 2010. And people said he had credits in “Oz the Great” and “American Horror Story: Freak Show”.

It is with great sadness that we trace the passing of Steve Lee, famously known as “Puppet the Psycho Dwarf”, to the early days of TNA. “We send our deepest condolences to his friends and family.”

“I will never forget the crazy tour to the UK that we shared and the fun we all got,” he wrote. “My friend Godspeed.”