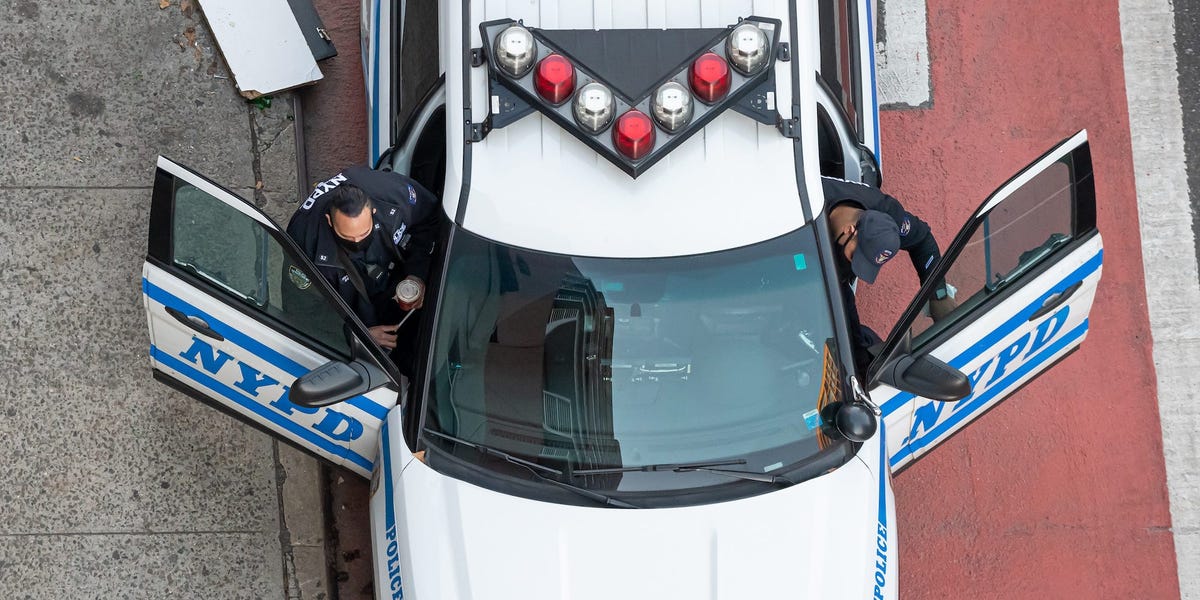 Albrecht was talking specifically about high-profile incidents like George Floyd’s death in Minneapolis, Minnesota. Albrecht, who appears in the upcoming Peacock true-crime documentary “John Wayne Gacy: Devil in Disguise,” is a veteran of the Des Plaines police department and helped catch the prolific serial killer Gacy in 1978.

When asked about the nationwide outcry against law enforcement following the Black Lives Matter protests and calls for reform, Albrecht said officials must be held accountable for their actions.

Albrecht denounced the actions of former Minneapolis police officer Derek Chauvin, who has been charged with third-degree murder in connection with Floyd’s death. The test is scheduled to begin soon.

“He knew exactly what he was doing and, to put it mildly, he didn’t give a damn,” Albrecht said.

He added that in his 45 years as a police officer, he never used excessive force against a suspect, especially when it came to high-profile cases like Gacy’s.

“The worst thing that could happen, like with John Gacy, if we had done something that violated his rights or something like that, it would jeopardize the case,” Albrecht told Insider. “And what kind of disservice is that?”

“You’re going to have someone like that, who killed 33 people, made fun of technicalities, or for some reason like, you didn’t like him, or used violence against him, or any process that was not within his rights,” he said. continued. “He’s going to laugh at you, and he’s going to get off, that criminal is going to get off.”

Albrecht said police needed to rebuild trust with the communities they serve, and that there must be a better way to hold individual officers accountable.

“The forces of order have to regain that trust with the community. It will not be easy. It will take time,” he said. “And you have to start with the police officers themselves.”

According to Albrecht, department heads should be on the lookout for officers who are not “doing the right thing,” including the use of excessive force against civilians, and make sure their issues are resolved, either through counseling or by being dismissed from work.

“You can’t take out people who are endangering public safety; they are supposed to protect public safety,” he said.

“John Wayne Gacy: The Devil in Disguise” premieres March 25 on NBC’s Peacock streaming service. You can watch the trailer below.