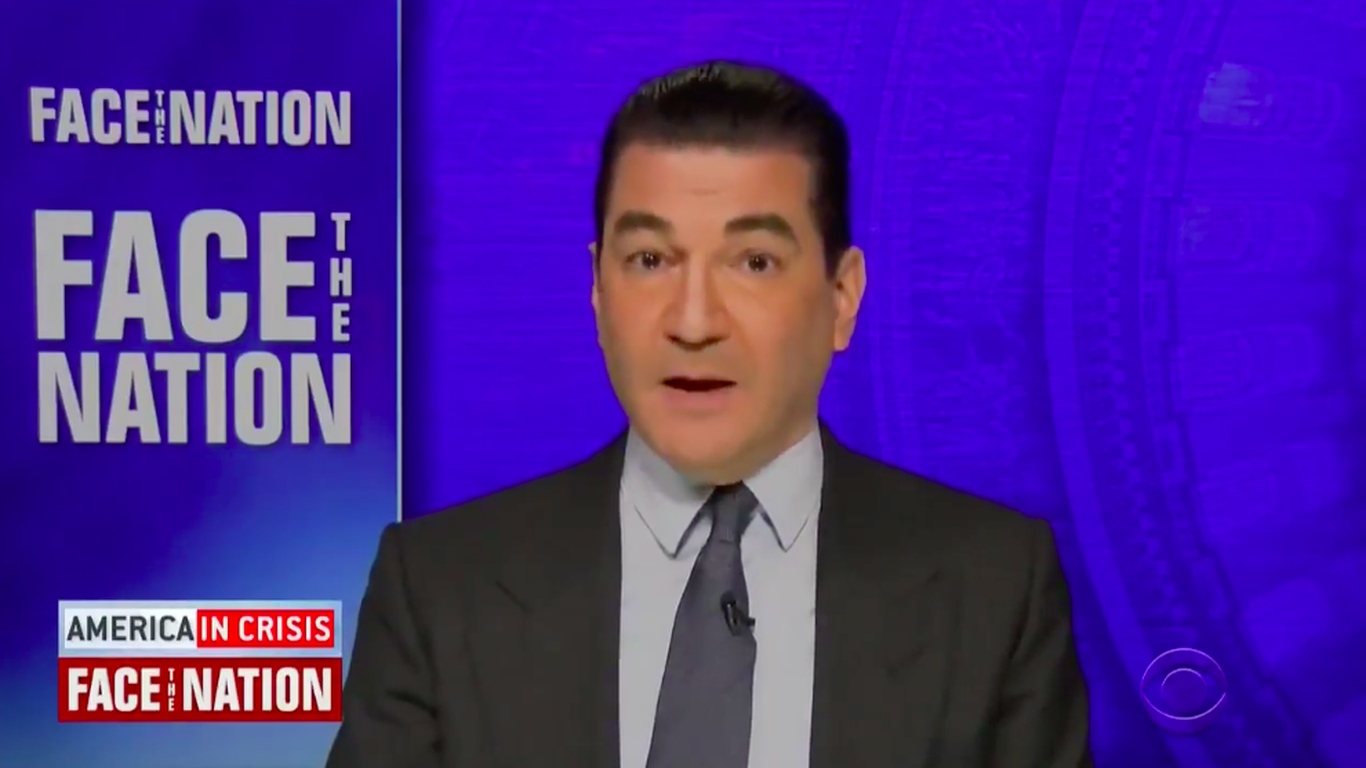 The United States is unlikely to face a fourth wave of the coronavirus, but the number of cases is likely to stabilize before they continue to decline, former FDA Commissioner Scott Gottlieb told “Face the Nation” on Sunday. by ABC.

Because it is important: It comes amid growing concerns about a possible spike in the US Gottlieb noted that there are still many unanswered questions about new COVID-19 variants that could pose problems in the future.

What they are saying: Gottlieb said a plateau in the event that the numbers could be boosted by the spread of new variants, such as New York’s variant B. 1.526, the South African variant B.1.351, and the British variant B.1.1.7, as well as the relaxation of security restrictions.

But but but: Gottlieb said questions remain about the variants themselves.