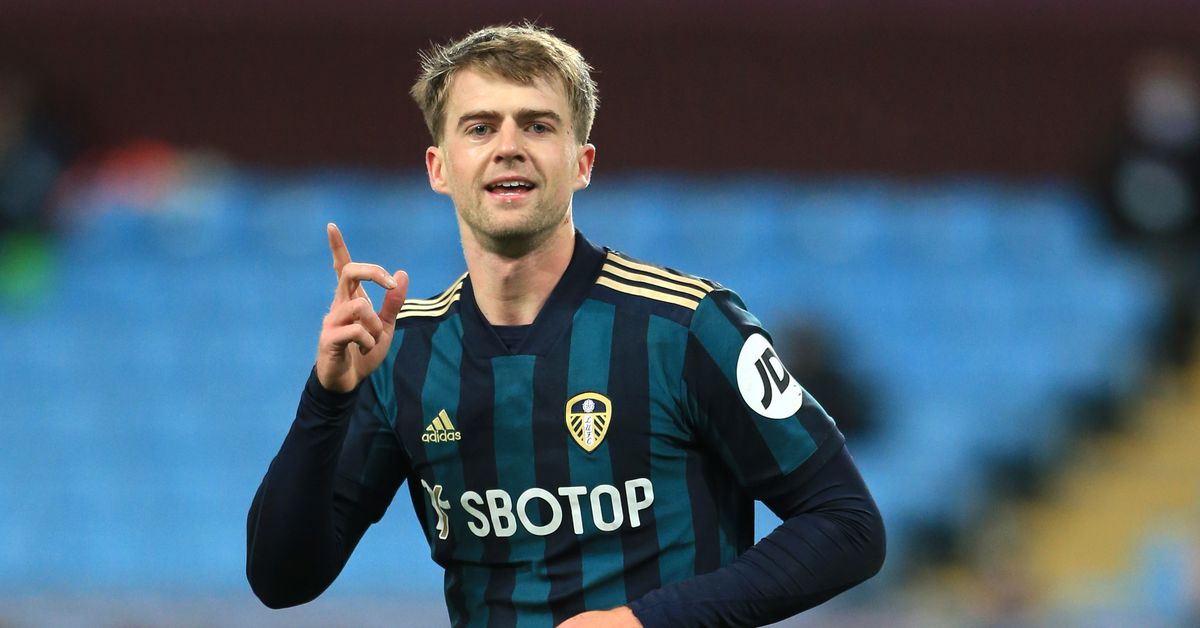 All Patrick Bamford ever wanted was a chance. Eventually, he missed an opportunity to study at Harvard to chase the Premier League dream.

He didn’t really get that chance in Nottingham Forest, or Chelsea, or Crystal Palace, or Norwich City, or Burnley – the latter three being on loan from Chelsea, each time with a sour taste in his mouth, especially later at the Palace. Alan Pardev and his experiences with Sean Dickay in Burnley.

It was now January 2017, exactly five years after the 18-year-old signed with Chelsea. It was at this point that he made yet another fateful career decision. He left Chelsea for good, and reunited with Ater Karanka in Middlesbrough, eventually opening his Premier League account, but also re-charged. Incidentally, that 3–0 loss to Chelsea was confirmed, including Bamford’s first (and so far only) senior minute at Stamford Bridge.

A year and 13 goals later he joined Marcelo Bielas Leeds United, and the rest, as they say, is history. He was not necessarily uber-prolific for the Whitters – 25 goals in 67 championship appearances over two seasons – but was instrumental in earning a one-time Championship Player of the Year (2014–15, when he was on loan at Boro) last season. Publicity in

Bamfordinho, as we fondly called him when he was meeting goals at the Chelsea youth and reserves, as well as in his first few loans (back to MK Dons, Derby and aforementioned award-winning Boro Stint) Had come In the Premier League, and, as it turned out, at the age of 27 with vengeance!

Through the first six matches of the season, only Dominic Calvert-Levine and Son Heung-min have more goals than their six, three of which came last night – even in only 20 minutes of space! – As Leeds (Ross Barclay’s) started the season right with a 3–0 win at Villa Park, putting an exact end to Aston Villa. The second and third were particularly spectacular finishes.