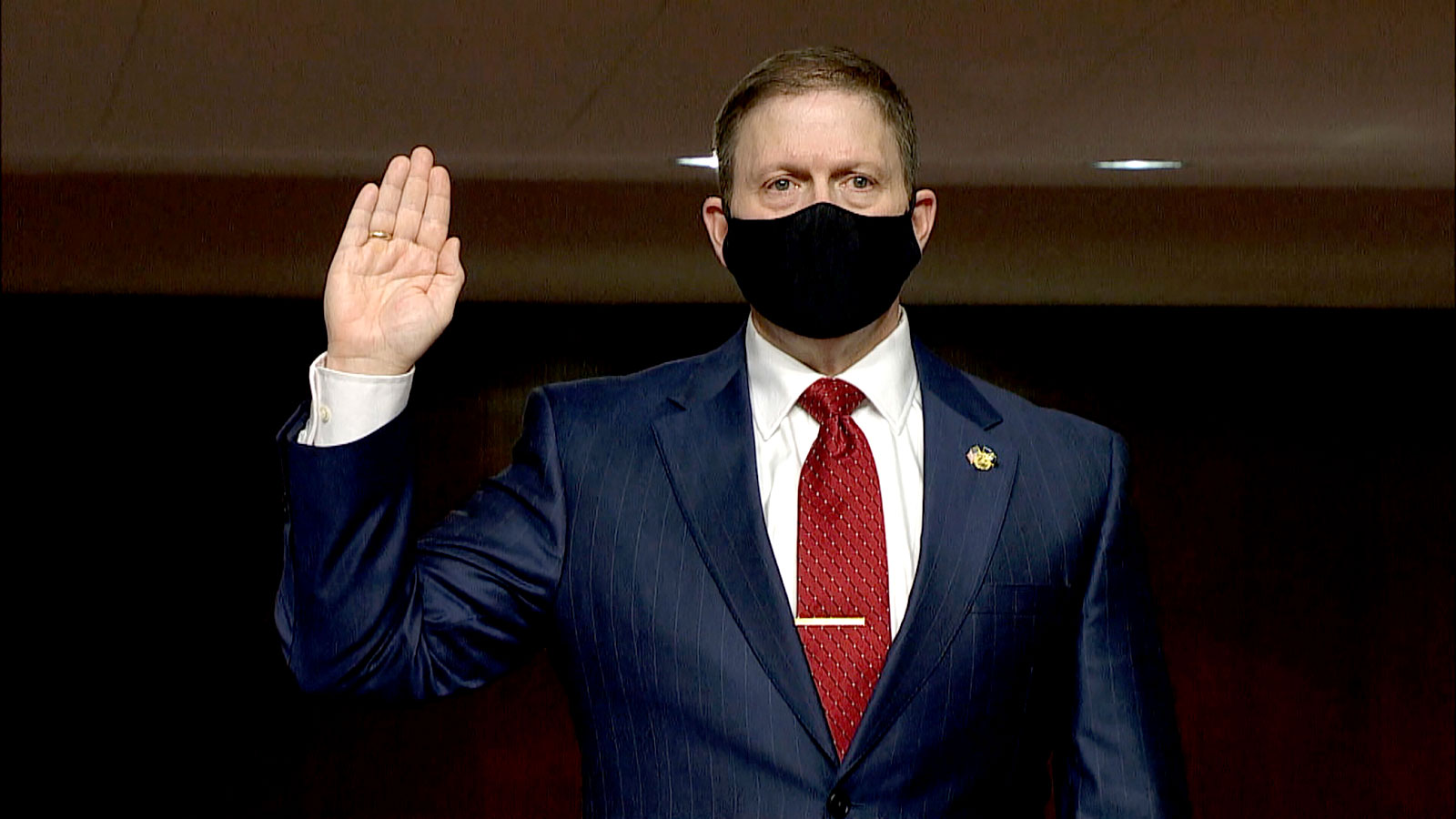 Former US Capitol Police Chief Steven Sund called the rioters “criminals” and said they “came prepared for war” during the January 6 attack.

In his opening statement prepared during a Senate hearing on the Capitol riots, Sund said the events of January 6 were “the worst attack on law enforcement agencies” he has seen in his nearly 30-year career.

“I have been in the police force for almost 30 years, during which time I have been involved in a number of critical incidents and responded to a series of horrific scenes. The events of January 6, 2021 constituted the worst attack on law enforcement agencies. public that I have seen in my entire career. This was an attack we are learning that was planned in advance and involved participants from various states who came well equipped, coordinated and prepared to carry out a violent insurrection on the United States Capitol “he said in prepared remarks.

“These criminals came prepared for war,” he said. “They came with their own radio system to coordinate the attack, as well as climbing gear and other equipment to overcome the security features of the Capitol,” he continued.

“I am sick from what I witnessed that day,” Sund said in his opening testimony.