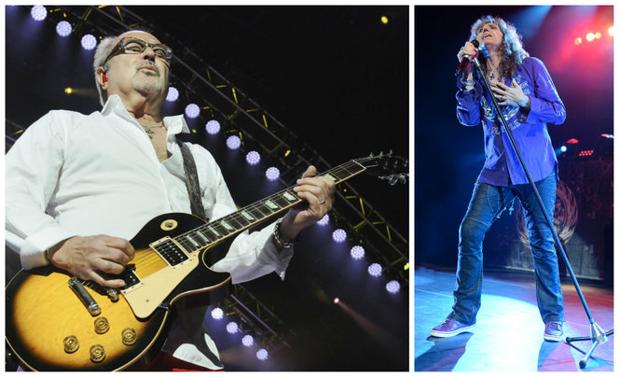 CUYAHOGA FALLS, Ohio – Get ready for a return of an evening: Foreigner and Whitesnake will be performing together at the Blossom Music Center in July. The opening of the two iconic acts will also be Led Zeppelin Evening by Jason Bonham.

If "Feels Like The First Time" you can see Foreigner at a Northeast Ohio concert, you may have missed the April 2017 band show at Hard Rock Rocksino.

Next, the rockers will embark on the "Juke Box Heroes Tour", a summer race of 29 cities. They will arrive at the Blossom Music Center on July 10.

Foreigner is known for many songs he released in the 70s and 80s, including "Cold As Ice," "I Want To Know What Love Is," and "Hot Blooded." "Since the band's heyday, it has undergone several lineup changes, and today the only remaining founding member of the band is guitarist Mick Jones.

Tickets for the show on sale December 8 at 10 a.m.

More information can be found at livenation.com.