For survivors in the Charlie Hebdo trial, the wounds are still raw 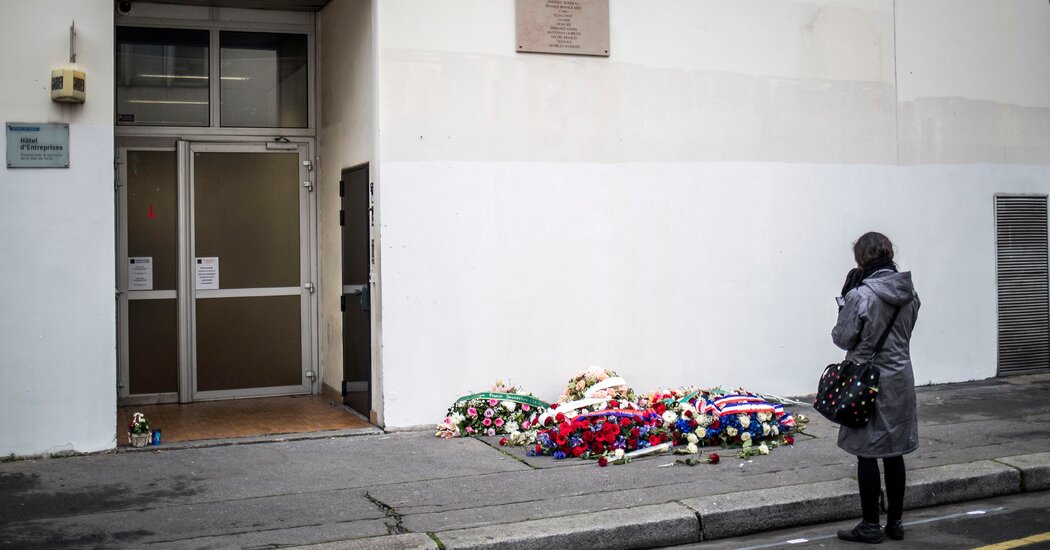 The survivors recalled how the attackers fired from the AK-47.

Laurent Lager, formerly an investigative reporter for Charlie Hebdo, described a “kaleidoscope of images, sounds, memories, sensations” that overwhelmed him.

“In a flash, I saw dead bodies fall,” Mr. Legger said. “Listening to others, this nightmare, back in this massacre, it’s very trying.”

The praise of Ms. Ray and Ms. Vinson was particularly annoying.

Ms. Ray’s voice trembled when she was reminded that she was going outside smoking by the brothers. She remembers how ready they were – they knew her face and surname, Coco – and her excitement as she typed in the entry code.

“There was silence after the shooting,” Ms Ray said. “A fatal silence.”

For Ms. Vinson, who has a tattoo in her hand bearing the names of 12 people killed, the words are echoed in long, vivid contests, interrupted only when she locks herself in steel.

She explained how she hides behind a lower wall in the newsroom, hears shots and feels the impact of a body – Mustafa Orad, a proofreader – falls against it on the other side, and Cherif Koachi, leaning towards her, Telling him that they couldn’t murder women. (In fact, one of the people he shot was Elsa Kate, a psychiatrist and psychoanalyst who wrote a column for Charlie Hebdo.)

Peeping into the gunman’s eyes through his black mask, he remembered how soft his gaze looked.