For Israel’s allies, the road to vaccines runs through Jerusalem – tech2.org

For Israel’s allies, the road to vaccines runs through Jerusalem 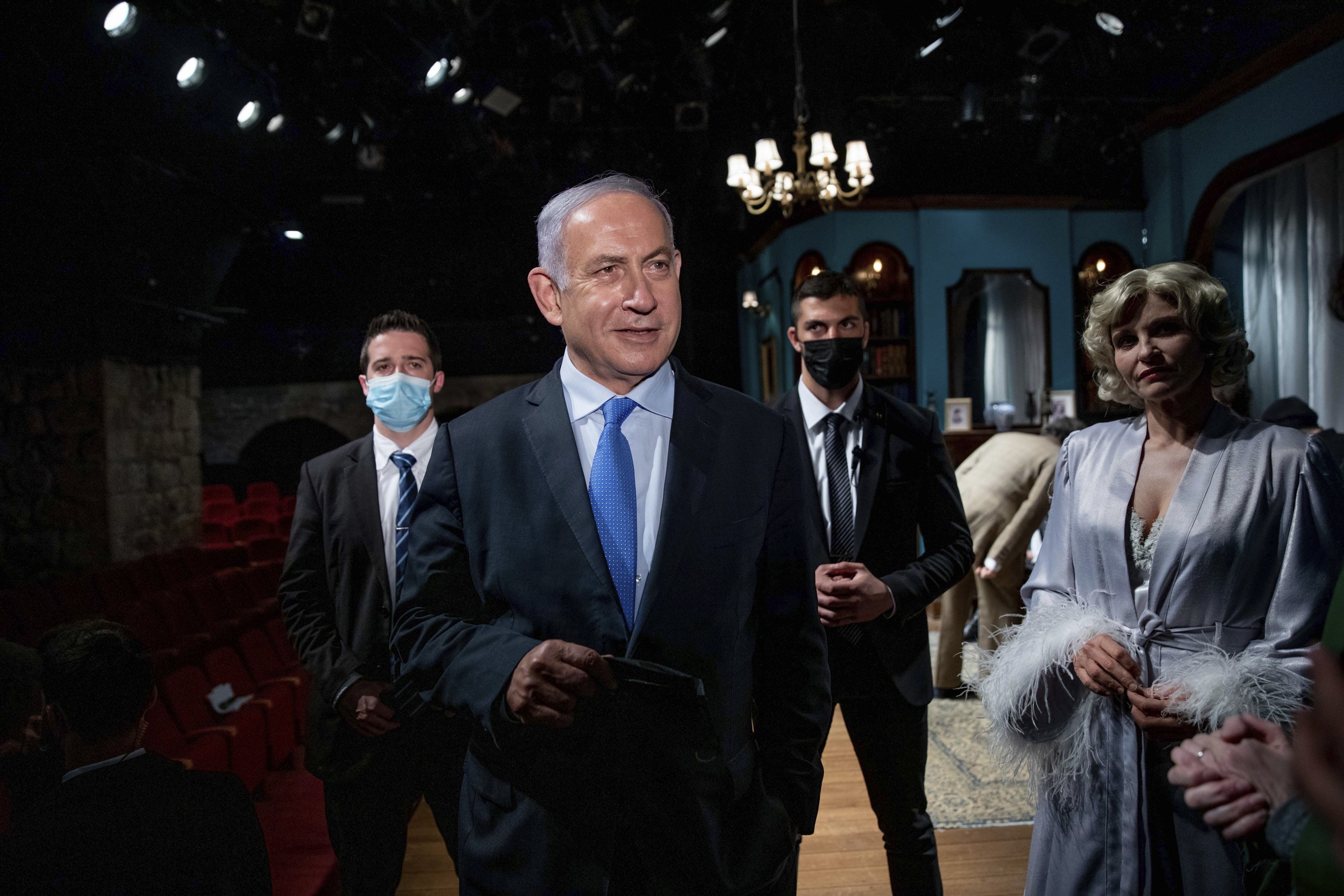 JERUSALEM (AP) – When it comes to obtaining hard-to-get coronavirus vaccines, friends of Israel are discovering that the road appears to cut through Jerusalem.

Israeli Prime Minister Benjamin Netanyahu acknowledged on Wednesday sharing coronavirus vaccines with several friendly countries that have given Israel favors in the past. Although it did not identify the countries, a list obtained by an Israeli television station suggested that several of them have supported Israel’s claim to the disputed city of Jerusalem as its capital.

The comments came at a time when Israel faces international criticism for failing to do more to share its vast arsenal of vaccines with the Palestinians. They also illustrated how in a time of global shortages, the vaccine has become an asset that can be used for diplomatic benefit.

“As an occupying power, Israel is responsible for the health of all people under its control,” tweeted US Senator Bernie Sanders. “It is outrageous that Netanyahu uses replacement vaccines to reward his foreign allies while so many Palestinians in the occupied territories are still waiting.”

Although Israel does not make its own vaccines, Netanyahu has overseen one of the most successful vaccination campaigns in the world, sourcing millions of doses from drug makers Pfizer and Moderna. At a press conference, he said Israel has already vaccinated more than 5 million people with the Pfizer / BioNTech vaccine and could complete the task of inoculating its 6.2 million adults in a few weeks.

He also said that Israel has an oversupply of hundreds of thousands of Moderna vaccines.

After determining that Israel has “more than enough” vaccines for its own population, he said he personally decided to share what he called a symbolic number of doses with some of Israel’s allies.

He said it was done “in exchange for things that we have already received, through many contacts in various areas that I will not detail here,” Netanyahu said. “I think it definitely buys goodwill.”

The Israeli public broadcaster Kan said a total of about 100,000 Moderna vaccines are being sent to some 15 allies.

Among them are Honduras, Guatemala, Hungary, Uganda and the Czech Republic, countries that have recognized Jerusalem as the capital of Israel or have expressed interest in opening diplomatic offices there following the transfer of the United States embassy to the city by of the Trump administration in 2018.

Chad, which established diplomatic ties with Israel in 2019, Mauritania, believed to be on the cusp of restoring relations, and several other African countries that have close security ties with Israel, including Ethiopia and Kenya, also appeared on the list. .

When asked about Netanyahu using his vaccines as a diplomatic tool, Moderna declined to comment.

The Palestinians claim East Jerusalem, captured by Israel in the 1967 Middle East war and later annexed, as the capital of a future state. The city’s competing claims lie at the heart of the decades-long conflict, with most of the international community saying that the fate of Jerusalem must be resolved through negotiations.

Netanyahu noted that Israel has also promised to share some vaccines with the Palestinians. Israel has delivered only 2,000 doses of Moderna to the internationally recognized Palestinian Authority to inoculate West Bank medical workers.

Otherwise, the Palestinians have struggled to get their own vaccines. The Palestinian Authority received 10,000 doses of the Russian Sputnik V vaccine, while a rival of President Mahmoud Abbas this week delivered 20,000 additional Sputnik vaccines to the Hamas-ruled Gaza Strip. after arranging delivery from UAE.

Together, these vaccines will cover only a small fraction of the millions of Palestinians. The Palestinian Authority has said that it expects to receive more vaccines through the World Health Organization’s COVAX program and other agreements, but it is unclear when the drugs will arrive.

“It is using the vaccines that some countries need to get political support for its policies, such as moving embassies to Jerusalem,” he said. “The amount of vaccines he’s talking about giving Palestinians in the West Bank is very small.”

The inequity has drawn attention to the global disparity in obtaining vaccines between rich and poor nations and sparked some international criticism.

Lawrence Gostin, professor of global health law at Georgetown University, said it’s understandable that Israel wants to take care of its own citizens first. But “at some point it becomes ethically grotesque,” he said.

He said that beyond having a moral responsibility to the Palestinians, it would be smart to help them.

“The reason it is a smart thing to do is that it would bring Israel huge benefits on its reputation in the region and globally,” he said. “We will not forget not to share the vaccine because many people die unnecessarily from preventable diseases.”

UN officials and human rights groups have expressed concern on inequity and said Israel is an occupying power responsible for providing vaccines to Palestinians.

Israel says that under the interim peace accords of the 1990s it has no such responsibility. Israel has vaccinated its own Arab population, including the Palestinians in Israel-annexed East Jerusalem.

But Israeli public health experts have called on the government to share the vaccines, given the widespread contact between Israelis and Palestinians. Tens of thousands of Palestinian workers work within Israel or its settlements in the West Bank.

The Biden administration has refrained from criticizing Israel, but expressed support for sharing vaccines with the Palestinians. “We believe that it is important for the Palestinians to achieve greater access to the COVID vaccine in the coming weeks,” said State Department spokesman Ned Price. “It is important to Israel, the health and security of Israel as well.

Netanyahu’s decision to share the vaccines with allies has been criticized at home. His main rival and ruling partner, Defense Minister Benny Gantz, said Netanyahu made the decision unilaterally without deliberation or oversight.

“The fact that Netanyahu markets vaccines of Israeli citizens that were paid for with his tax money without any responsibility shows that he thinks he is running a kingdom and not a state,” Gantz said this week.