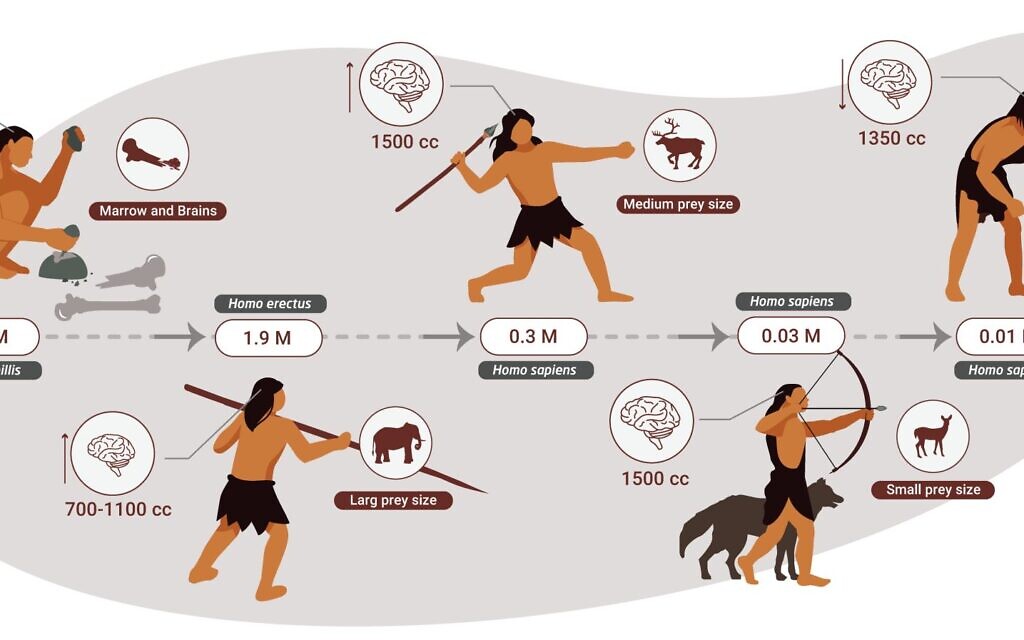 The Tel Aviv University study, in collaboration with Portugal’s Minho University, challenges views that prehistoric humans were omnivores and that their eating habits can be compared to those of modern humans, TAU said in a statement.

“Our study addresses a great current controversy, both scientific and unscientific,” said Professor Ran Barkai from the department of archeology at TAU, one of the researchers. “We propose a picture unprecedented in its breadth and breadth, which clearly shows that humans were initially apex predators, who specialized in hunting large animals.”

The results, which were published in the Yearbook of the American Association for Physical Anthropology, have implications not only for how we view the past, but also for our modern diets, Barkai said. He cited the fashionable Paleolithic diet, which assumes that prehistoric humans ate vegetables, fruits, nuts, roots, and meat, making those foods the most natural for consumption. 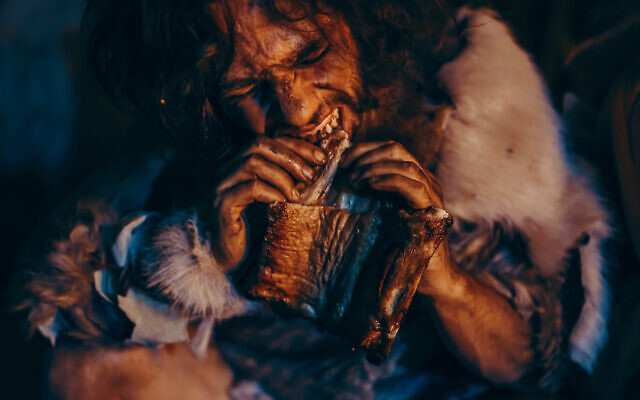 But research suggests that only the last item on that list was on the cave dwellers’ menu.

“For many people today, the Paleolithic diet is a critical issue, not only with respect to the past, but also with respect to the present and the future,” Barkai said. “It is difficult to convince a devout vegetarian that their ancestors were not vegetarian and people tend to confuse personal beliefs with scientific reality. Our study is multidisciplinary and interdisciplinary ”.

The researchers combined the genetics, metabolism, physiology, morphology, and archeology of tool development to resolve the question of whether Stone Age humans were specialized carnivores or generalist omnivores. 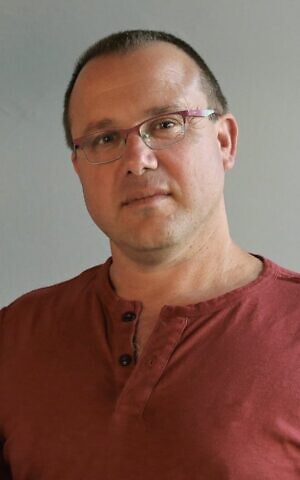 The team examined our stomach acidity, which is high even for predators, indicating a meat diet in which acid would provide protection against harmful bacteria.

They also looked at the structure of fat in human cells: like predators, human fat is stored in a large number of small fat cells, whereas in omnivores it tends to be the other way around.

Furthermore, they cited the human genome as evidence.

More archaeological evidence supports their hypothesis, they argued, including studying stable isotopes in the bones of prehistoric humans that point to the consumption of high-fat meat, likely from large animals.

“Most likely, like today’s predators, hunting itself was a focal human activity for most of human evolution,” said Ben-Dor. “Other archaeological evidence, such as the fact that specialized tools for obtaining and processing plant foods only appeared in the later stages of human evolution, also supports the centrality of large animals in the human diet, throughout most of the time. of human history “. 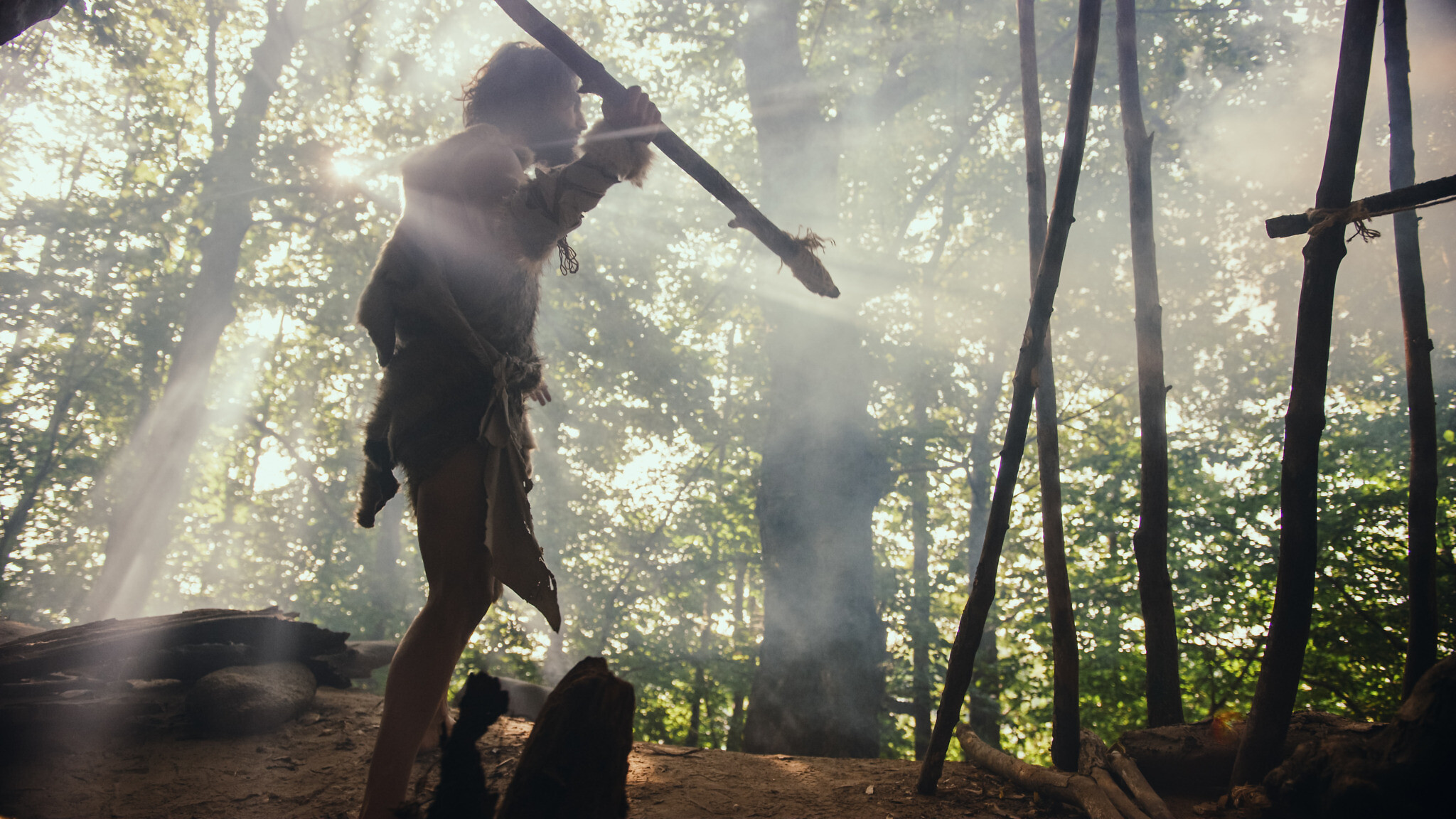 Researchers believe that humans only began to move towards a much more plant-based diet around 85,000 years ago, possibly as a result of a decline in larger animals as a food source.

“As Darwin discovered, the adaptation of species to obtain and digest their food is the main source of evolutionary change, and thus the claim that humans were apex predators for most of their development can provide a broad basis. for fundamental knowledge evolution of humans, ”said Barkai.

For as little as $ 6 a month, you can help support our quality journalism while enjoying The Times of Israel. AD FREE, as well as access to exclusive content available only to members of the Times of Israel community.