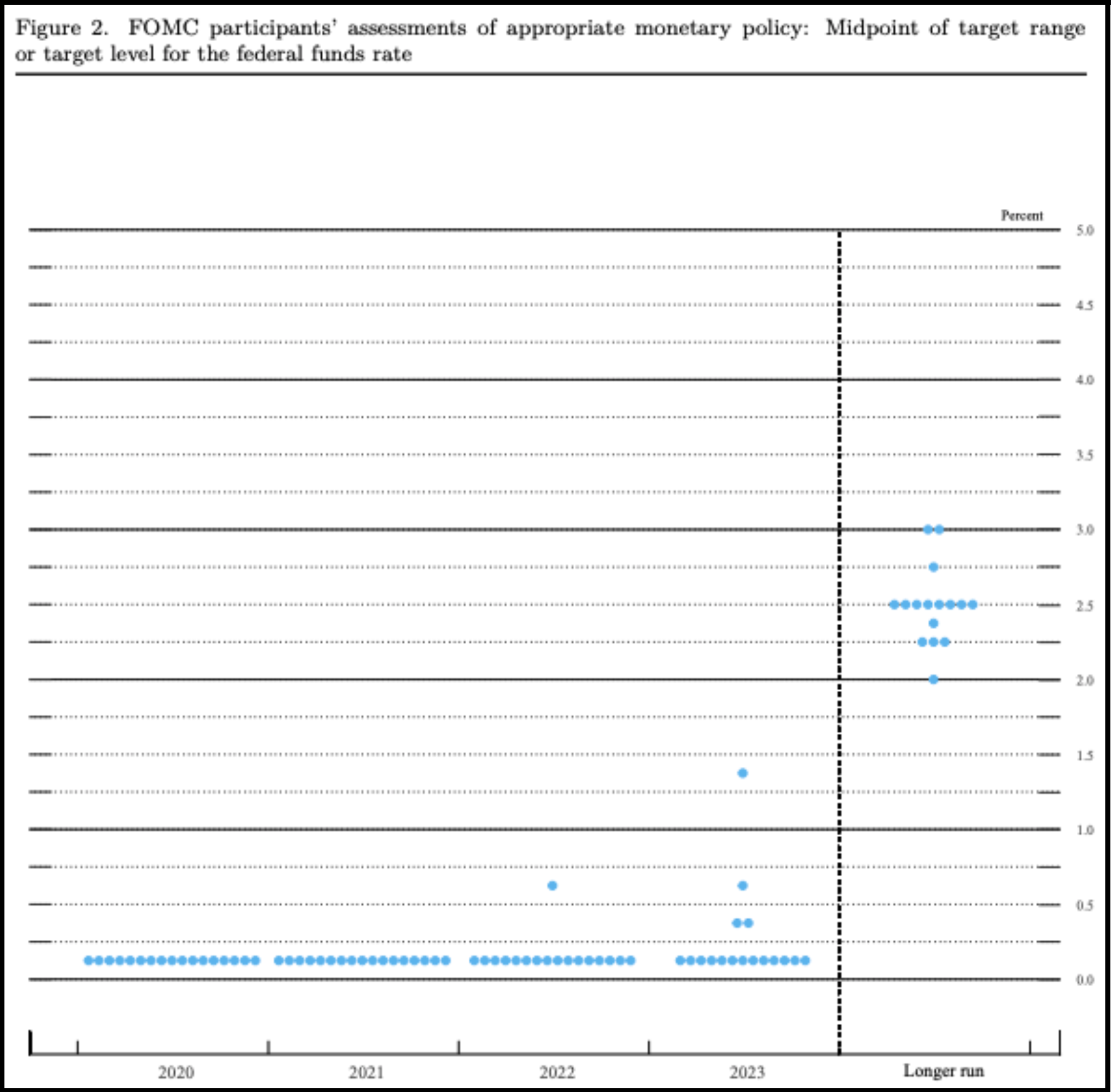 The most important economic event of the month concluded today. The FOMC meeting concluded today, and the Federal Reserve issued a statement with a press conference from Fed Chairman Jerome Powell. Clarity regarding the details of the Fed’s revised monetary policy, which was awaited by market participants.

In his opening statement at the press conference immediately after the conclusion of today’s meeting, Chairman Powell said, “Good afternoon, at the Federal Reserve, we are firmly committed to achieving the monetary policy goals that Congress has given us Are – maximum employment and price stability. Since the onset of the epidemic, we have taken forceful action to provide some relief and stability, to ensure that recovery will be as strong as possible, and to limit permanent damage to the economy. Today, my colleagues and I at the Federal Open Market Committee have made some significant changes to our policy statement, including an update to our guidance for a possible path to our policy’s interest rate. ”

The statement issued by the Federal Reserve stated, “The Federal Reserve is committed to using its full range of instruments to support the US economy in this challenging time, boosting its maximum employment and price stability goals.”

The COVID-19 epidemic is causing tremendous human and economic hardship in the United States and around the world. Economic activity and employment have increased in recent months, but they are well below their level at the beginning of the year. Weak demand and low oil prices are driving down consumer price inflation. Overall financial conditions have improved in recent months, reflecting policy measures to boost the economy and the flow of debt to American households and businesses. ”

However the Federal Reserve has gone to great lengths to explain that they have been in it for a long time, and all that will do was the release of the September “dot plot” that gave market participants the greatest amount of clarity. As you can see from the chart above the Federal Reserve voting members unanimously agreed to keep interest rates near zero for the remainder of 2020 and 2021.

In short, the Federal Reserve made it clear that it would maintain its revised monetary policy of interest rates near zero and expects the action to continue until two events occur. The first is that the state of the labor market returns to “maximum employment”, and the second is that rates are raised only after inflation rises to 2% and “this is for some time to exceed 2%.” . ”

Predictions made by analysts were spot on. Bloomberg selected 31 economists in which they came to the following conclusions; “The Federal Reserve can hold interest rates near zero for three or more years, and its balance sheet will rise above $ 10 trillion as policymakers seek to revive the US economy from recession.”

Uncertainty as to the actual timeline was no longer uncertain. The Federal Reserve continues its commitment to do whatever it takes to revive its economy and move towards maximum employment and it will be a long road to recovery.

For those who want more information about our service, just use this link.