Flying United Airlines in 2021 during the pandemic; Photos 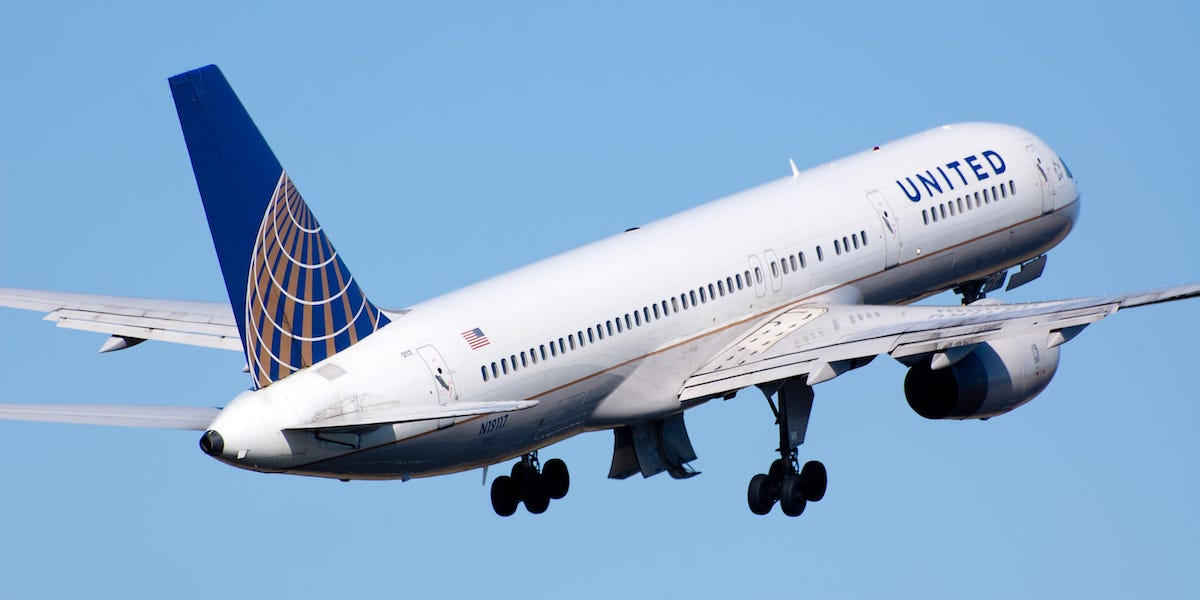 Overall it was a nice flight and it made me want to fly United again.

United is my new favorite to fly during the pandemic that doesn’t block the middle seats. I will always prefer an airline like Delta that is blocking seats, but United takes the cake among those that are not.

I was very impressed with the way the two airports I visited were completely revamped with new health and safety measures, as well as the use that the airline made of its digital signage to convey messages of social distancing.

I also appreciated that the airline has brought back service on board, which makes a big difference on longer flights. United is the first airline I flew on during the pandemic where they gave me something to drink in addition to bottled water, and I really appreciate that.

United is not perfect, as the smaller airports in the airline’s network do not have the same level of precautions as the Denver and Houston hubs, as is the case with many airlines, but it is better than most airlines in the ones I have flown during the pandemic. .