Flu vaccine in children reduces the risk of hospitalization 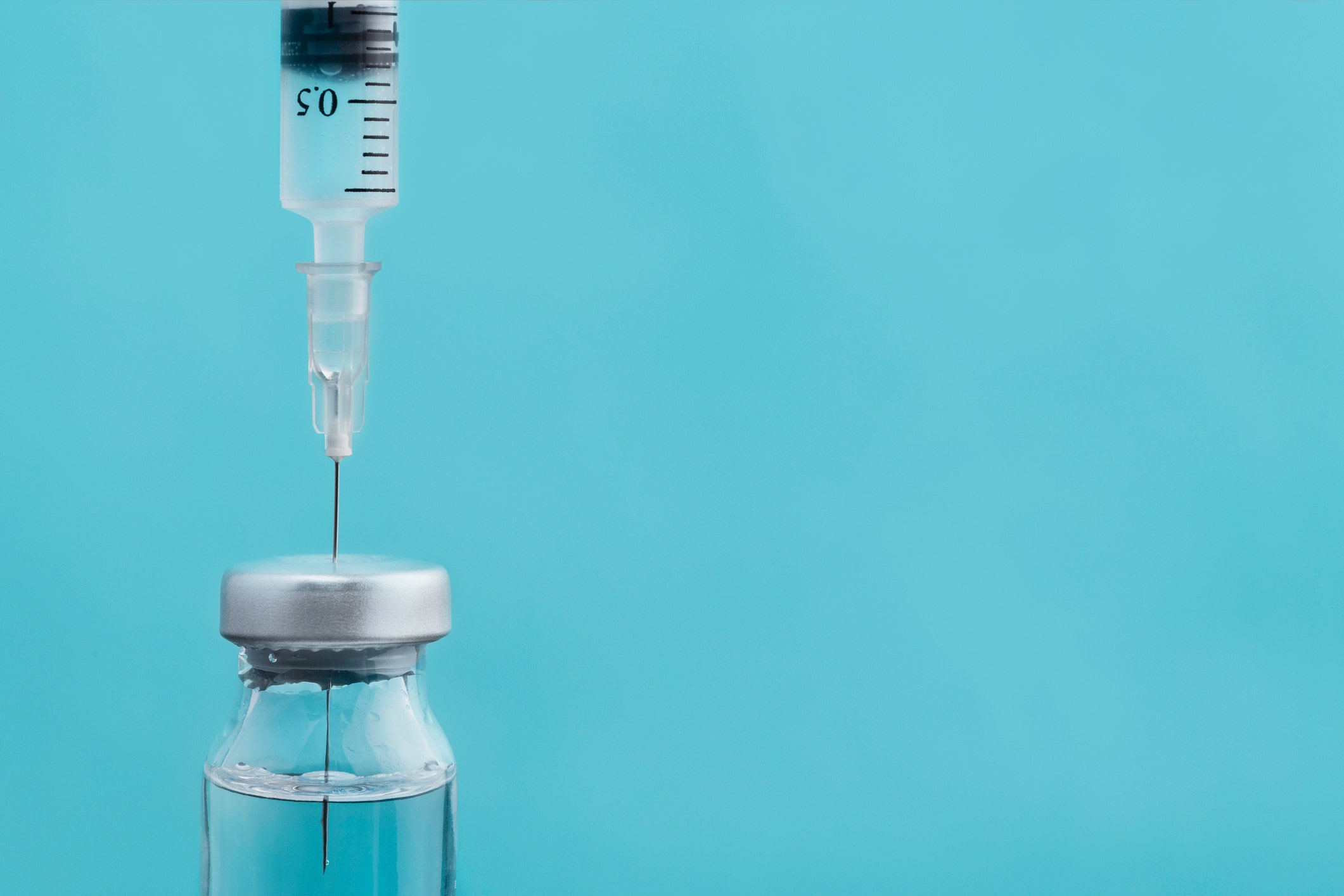 As health officials urge the public to take a flu shot at potentially overloading hospitals in the country with influenza and coronavirus-related illnesses, a new study by the American Academy of Pediatrics (AAP) found That was the vaccine last year, it was estimated. To be effective between 40% and 60%, emergency room visits actually related to pediatric flu are reduced by 51%, and hospitalization by 40%.

According to the CDC, the findings, which were shared by the Centers for Disease Control and Prevention, come despite the fact that last year’s flu vaccines “did not match well with one of the circulating viruses”.

From Flow to Coroniveras Differs: To See Symptoms

Researchers estimated vaccine effectiveness by comparing vaccination odds among children who tested positive versus negative for influenza virus. As a result, the researchers concluded that the 2018-2019 influenza vaccine’s effectiveness was “41% against influenza-related hospitals and 51% against influenza-related emergency department visits among children,” according to the AAP study, which the journal Pediatrics Was published in .

The study noted, “Vaccination provided protection against both influenza A (H1N1) pdm09 and A (H3N2), despite its prevalence of antigenically drifted (H3N2) virus.”

The AAP further stated that annual flu vaccination is the best protection against influenza and is recommended for all individuals 6 months or older.

AAP said, “Although the total burden of influenza disease in children varies by season, influenza is estimated at 12,000 to 46,000 hospitalizations.” “Influenza-related hospital and emergency department visits adequately reflect the severe childhood morbidity and economic burden caused by influenza in children.”

Influenza can cause mild to severe illness that can lead to hospitalization or even death. Older people, young children and people with certain health conditions are considered to be at higher risk of serious complications. Patients may experience fever, cough, sore throat, runny or stuffy nose, muscle or body aches, fatigue, and even vomiting or diarrhea.

Health experts caution that influenza and coronavirus symptoms may mimic each other, but there are some differences that may help you tell the difference.