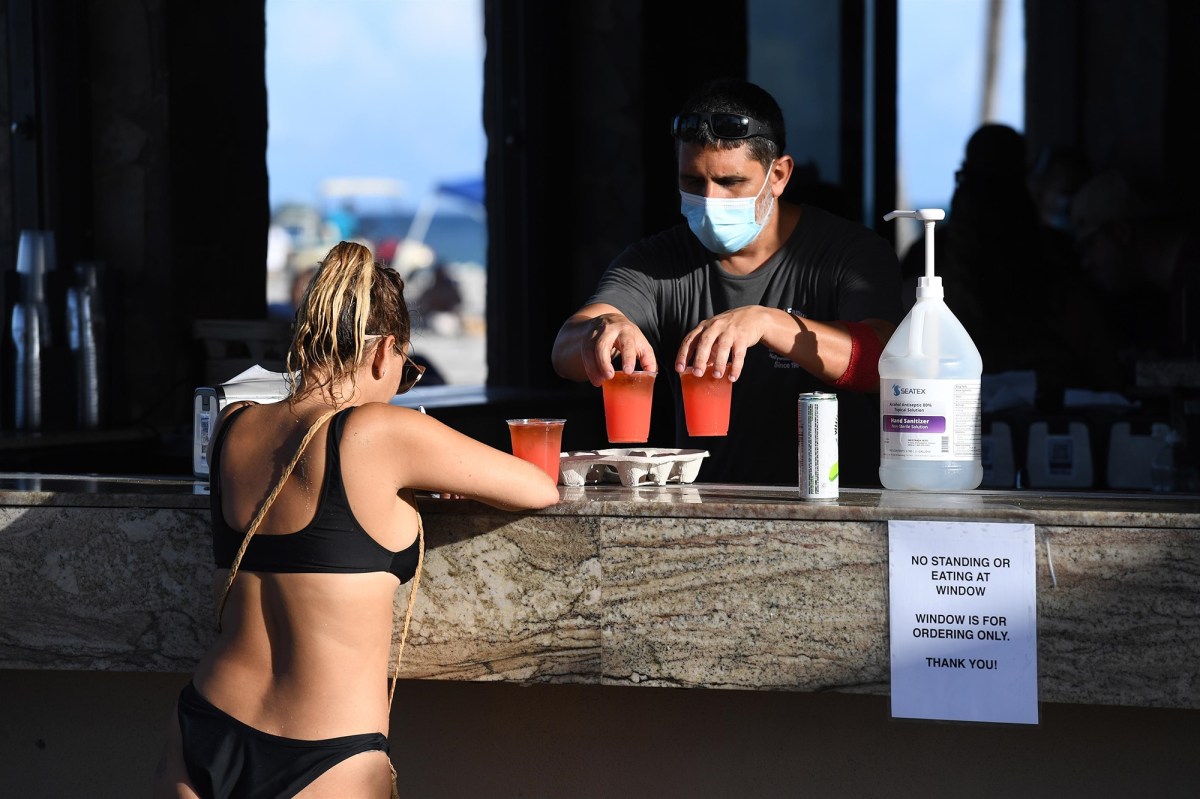 Florida has continued its morbid streak of breaking coronavirus records, reporting 9,585 new cases of COVID-19 on Saturday, the state Department of Health confirmed.

Saturday’s count broke the record of 8,942 cases on Friday and brings the total number of confirmed cases from the Sunshine State to 132,525, according to the Miami Herald.

Florida has reported nearly 40,000 new infections in just over a week, representing about a third of all cases since the pandemic began, the newspaper reported.

There were also 24 new deaths reported Saturday, bringing the number of deaths statewide to 3,390, the Herald said.

In an attempt to control the revival, the state issued an immediate shutdown of alcohol consumption in bars on Friday, while Miami moved to close beaches and parks, all just in time for the July 4 holiday weekend.