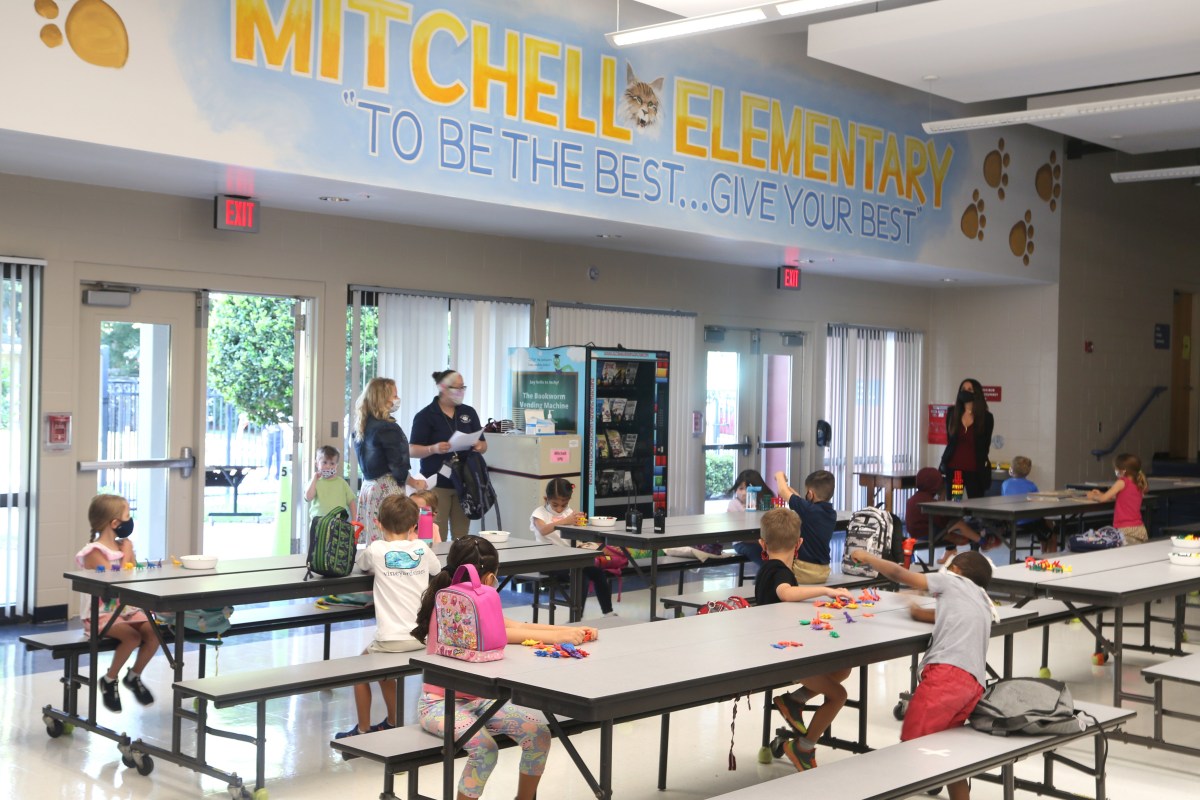 Florida Commissioner of Education Richard Corcoran signed an emergency order on Monday requiring all schools in the state to open their doors to students in August.

School reopens are “subject to the advice and orders of the Florida Department” and local health departments, according to the order.

“There is a need to open schools entirely to ensure the quality and continuity of the educational process, the comprehensive well-being of students and families, and a return to Florida that reaches its full economic pace,” he continued.

The Tallahassee Democrat reported Monday that the order may be overturned by local health officials due to concerns about the coronavirus, whose cases have emerged statewide.

The directive also lists the requirements districts must meet for the option to provide remote learning alongside face-to-face classes, according to the report.

The Florida schools order came after President Trump tweeted Monday that “SCHOOLS MUST OPEN IN THE FALL!”

On Monday, the Florida Department of Health announced 47 new deaths and 6,300 new cases of the virus, WESH reported.

Nearly 3,800 people have died from the virus in the state, the outlet said.