July 5, 2020 U.S. Comments Off on Florida breaks daily record with more than 11,400 new cases of coronavirus 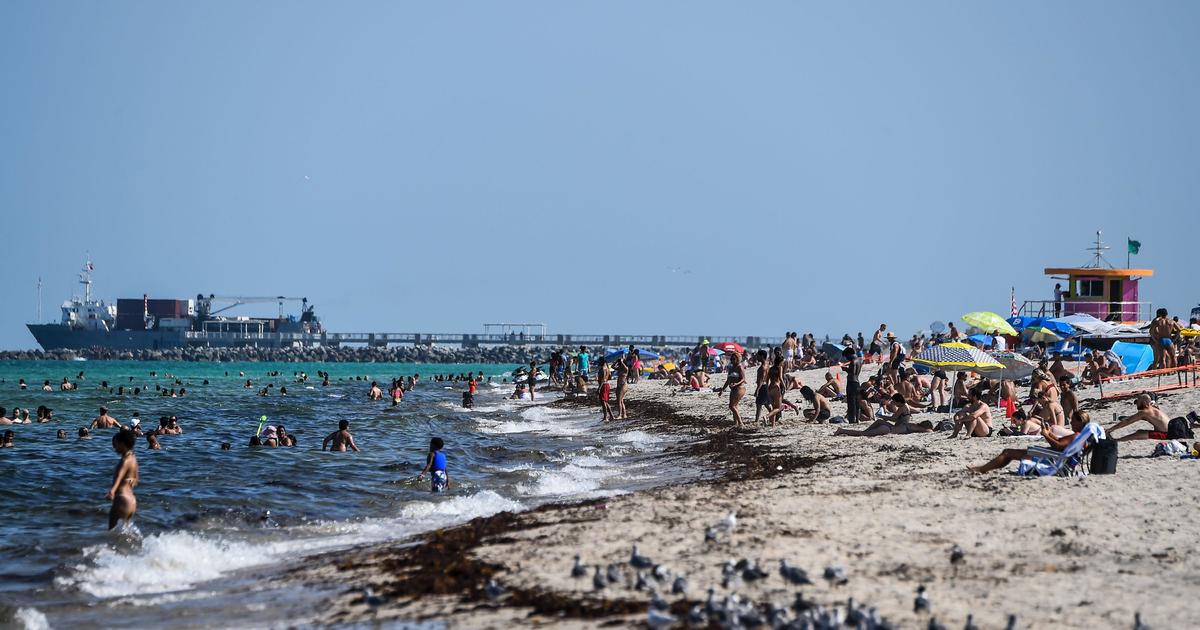 Florida has once again broken its one-day record for new coronavirus cases. The state reported 11,458 new cases overnight as it prepares for the July 4 weekend.

According to the Florida Department of Health, the new cases bring the state’s total to more than 190,000. The state has reported more than 15,700 hospitalizations and just over 3,700 deaths.

More than 2.1 million people have been tested for COVID-19 in Florida, reaching a daily high on Friday of more than 85,000 people. More than 14% of the tests were positive.

Miami-Dade County Mayor Carlos Giménez implemented a curfew from 10 pm to 6 am beginning Friday, and continues indefinitely. Beaches The county is closed for the entire vacation weekend.

It also closed casinos, strip clubs, movie theaters, and other entertainment venues, just a month after they were allowed to reopen, as the region’s hospitals are on the edge.

Giménez said Miami-Dade police will review businesses over the holiday weekend to enforce mask and capacity rules, and will close establishments in violation. He emphasized that each generation must do its part to stop the spread of the virus.

A group of 10 Democratic lawmakers on Friday urged Florida Governor Ron DeSantis, a Republican, to require Floridians to wear masks. So far, the governor has resisted those calls, even when Texas Governor Greg Abbott, another Republican, moved to do it Thursday.

During a Press conference DeSantis on Tuesday said the state “will not reopen” its economy.

“We are not going to go back, closing things. I don’t think that is really what drives it, the people who go to a business are not what drives it,” he said.