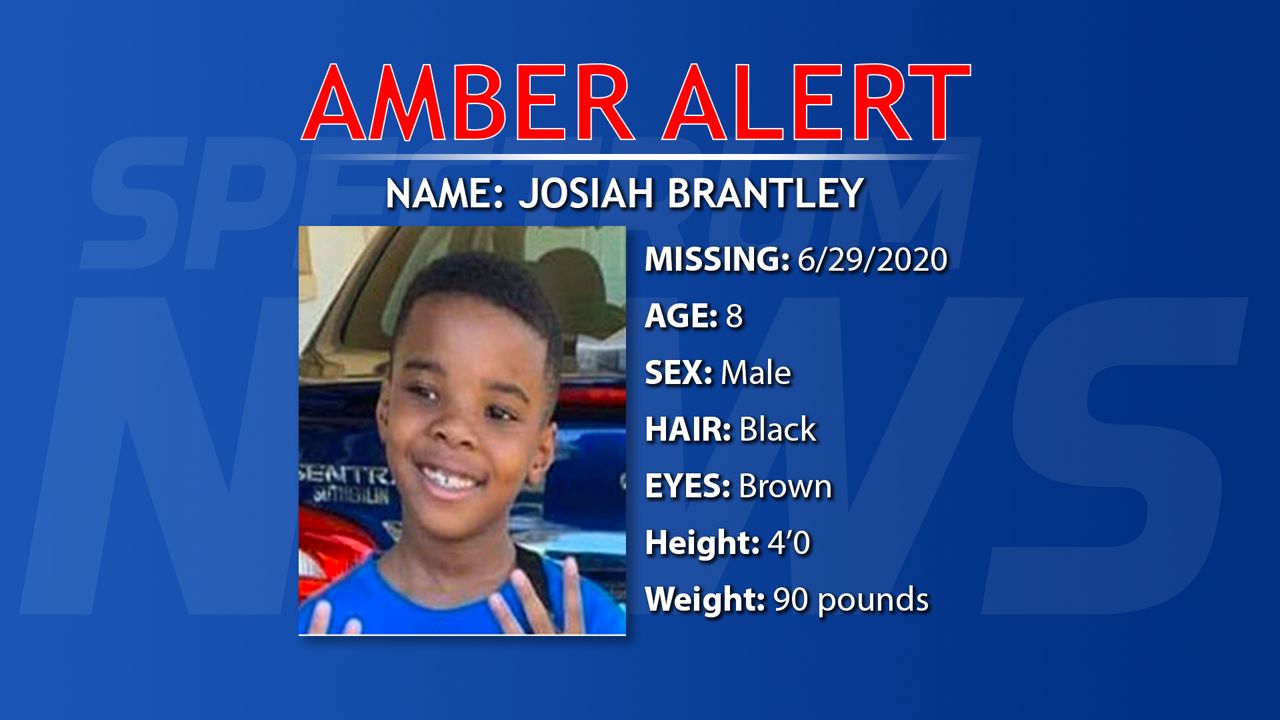 STATE – A Florida amber alert that was issued Monday night for an 8-year-old boy last seen in Tallahassee was canceled after he was found safe.

However, the FDLE tweeted Tuesday morning that the boy had been found safe, but shared little information about the circumstances behind the events.

Update: Florida AMBER alert for Josiah Brantley, 8, of Tallahassee, has been resolved. The boy is safe. Thanks for sharing!

They were believed to be in the company of 30-year-old Jasmine Brantley and Damian Burgman, 30, and they were in a 2019 black Dodge Journey with Florida tag number KCWV29, the FDLE said.

Authorities at the time said the three may have been traveling to Orlando or Live Oak.

For an Amber Alert to be issued, investigators must think that not only is the boy’s life in danger, but the boy was abducted. They are not used for family kidnapping or fugitive cases, says FDLE.

CORRECTION: An earlier version of this story incorrectly stated that Monday was Josiah’s birthday. The article has been updated to reflect the correction.