Fisker aims to capture the iconic appeal of the Mini, VW Beetle with ‘affordable’ EV 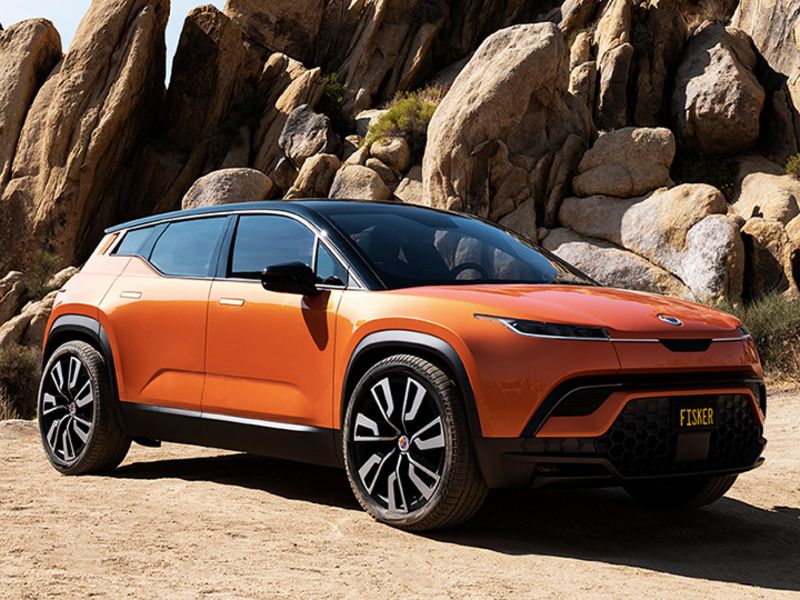 Foxconn is expected to manufacture more than 250,000 vehicles a year as part of the Fisker partnership, according to a statement from the companies.

The Ocean will be built by Magna Steyr of Magna International in Graz, Austria, where the contract manufacturer also makes cars for BMW, Mercedes-Benz, Toyota and Jaguar.

Fisker said no decision had been made on where the second model developed with Foxconn will be built. He said he anticipated the car would be made in “various places” around the world.

“The acceleration we have in terms of product is only possible with multiple partners and multiple existing manufacturing facilities,” said Fisker.

Foxconn introduced its first electric vehicle chassis and software platform in October aimed at helping automakers get cars to market faster, but Fisker did not say whether the new model would use that platform. The Ocean will use a platform developed by Magna.

Foxconn and Fisker will jointly invest in the model, Fisker said.

The two companies have not discussed Foxconn taking a stake in Fisker as Magna International has. As part of the agreement to build the Ocean, the supplier will receive guarantees to purchase up to a 6 percent stake in Fisker, worth approximately $ 3 billion.

In January, Foxconn signed a manufacturing agreement with Chinese electric vehicle startup Byton to begin mass production of the Byton M-Byte by the first quarter of 2022.