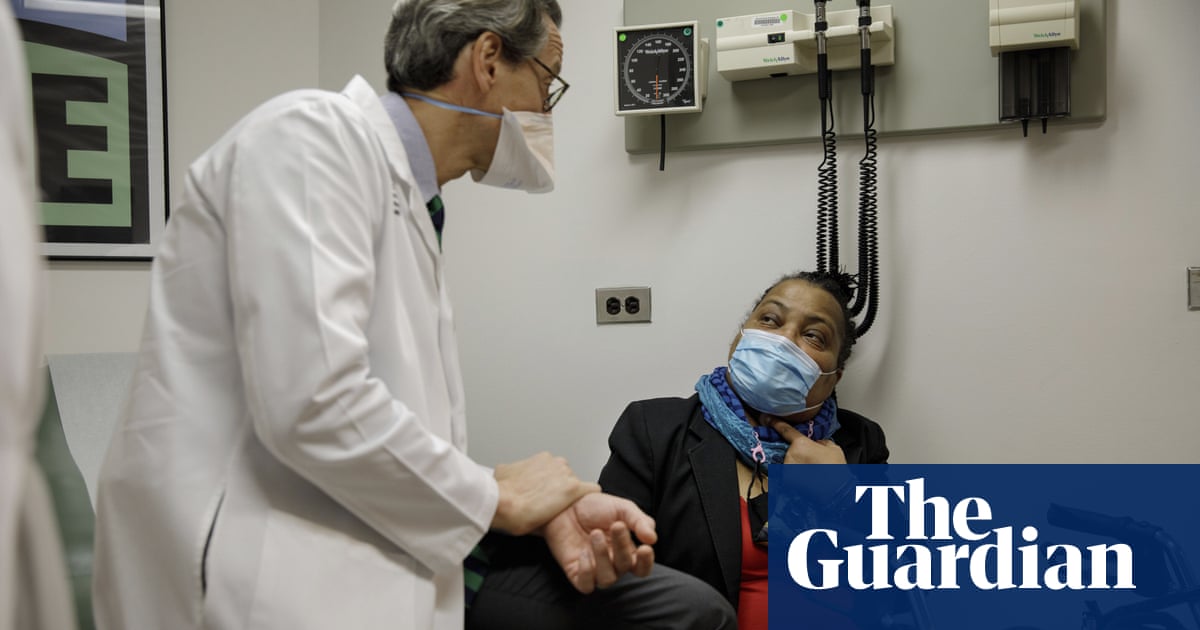 Surgeons in New York City performed the first trachea transplant in the US, giving a woman suffering from severe asthma a new trachea, the tube that carries air from the mouth to the lungs.

“We’ve talked for 100 years about simply installing a new trachea,” said Dr. Albert Merati, a surgeon at the University of Washington who was not involved in the recent transplant. But connecting a donor trachea to a recipient’s blood supply is challenging and would only be considered a last resort, experts say.

“It’s technically extremely difficult,” said Dr. David Klassen, medical director of the United Network for Organ Sharing, or Unos, which oversees the US transplant system. “It has been a very difficult thing to break.”

The patient, Sonia Sein, a 56-year-old social worker, said she had spent six years “trying to catch her breath at all times” after treatment for severe asthma damaged her windpipe. He is breathing freely again after the operation at Mount Sinai Hospital in New York.

Experts say it is too early to consider the Sein transplant, which Unos said is the first of its kind in the US, a total success. Sein must take powerful medications to prevent organ rejection, but doctors hope to quit in a few years. Less than three months after the operation, there have been no complications or signs of rejection.

“If it was going to be a failure, we would already know. It’s quite promising, ”said Dr. Alec Patterson, a transplant surgeon at Washington University in St. Louis who was not involved in the operation. “It is a great step forward.”

Sein’s ordeal began in 2014 when doctors placed a tube down her throat to help her breathe during a severe asthma attack. He saved his life but damaged his windpipe. Several surgeries to reconstruct his windpipe did not help. Until now, doctors have had few good options for treating severe damage to the windpipe.

The windpipe is much more than just a tube.

“Every breath we take has to be expertly transmitted from the tip of the nose to the last air sac in the lungs,” Merati said.

Doctors may remove damaged sections of the windpipe or repair or replace them with prosthetics, lab-grown tissue, or self-provided tissue from a patient’s skin and costal cartilage. But these techniques may not restore full function to the organ, which uses tiny hairs to move mucus and has the perfect flexibility to expand and collapse as we breathe, swallow, and cough.

When a patient’s entire windpipe is damaged, a transplant may be their only hope, said Dr. Eric Genden, a Mount Sinai surgeon who led the team.

“Right now, we don’t talk much about those patients because there is no option for them,” Genden said. “We hope this procedure … will help not only patients reeling from the disaster, but also patients who are currently considered desperate.”

In an 18-hour operation, a team of more than 50 specialists transplanted a donor’s windpipe, carefully reconnecting it to a complex network of tiny blood vessels.

“When we saw the organ come to life, we knew we had jumped the first hurdle,” Genden said.

Doctors say the procedure could help other people with birth defects of the trachea, intractable airway diseases or extensive damage from ventilators.

“This could help care for Covid-19 patients,” Merati said. “Without a doubt, we are already seeing some impact” from the fact that patients are on ventilators.