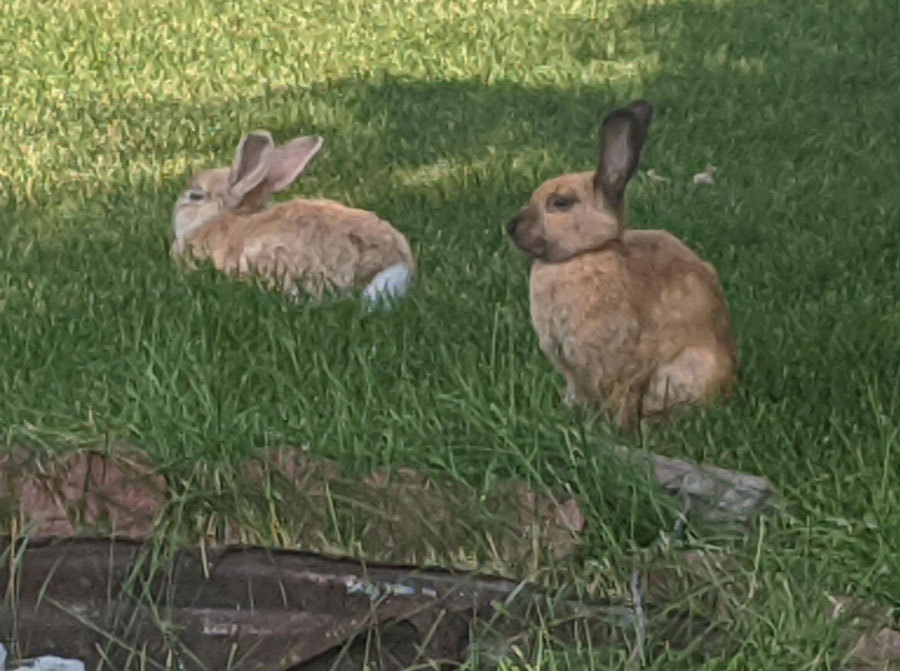 The following is a press release from Idaho Fish and Game. Stock Photo

On March 25, Idaho Fish and Game and the Idaho State Department of Agriculture confirmed the presence of Rabbit Hemorrhagic Disease (RHD), a deadly and highly contagious disease that affects animals in the rabbit family, which includes domestic and wild rabbits, hares and pikas. RHD does not infect humans or species other than rabbits.

The two RHD positive hares were part of a larger group of rabbits found dead southwest of the Boise airport in Ada County in early March. This is the first known case of RHD in Idaho. The tests were conducted in coordination with the US Geological Survey’s National Wildlife Health Center and the USDA Foreign Animal Disease Diagnostic Laboratory.

Anyone who comes across a dead wild rabbit should leave the carcass in place and report it online, or by calling the Fish and Game Wildlife Health Laboratory at (208) 939-9171, or a regional Fisheries and Fisheries office. Hunting.

Symptoms of RHD can include sudden death, bleeding from the eyes, and bloodstained noses caused by internal bleeding. Infected rabbits can develop fever, shortness of breath, and poor appetite. EHC can be transmitted between rabbits by contact with infected carcasses, blood, droppings, or contaminated surfaces; which can include cages, clothing, food and water.

If you suspect that your domestic rabbit may have RHD, contact your veterinarian immediately and notify ISDA. RHD is a notifiable disease in Idaho and must be reported to the Idaho State Department of Agriculture at (208) 332-8540. Also, owners of domestic rabbits should never handle carcasses of dead wild rabbits.

To help prevent the spread of RHD in the wild, people should take the following precautions in addition to reporting dead rabbits to Fish and Game:

More information about RHD can be found on the USDA APHIS website.