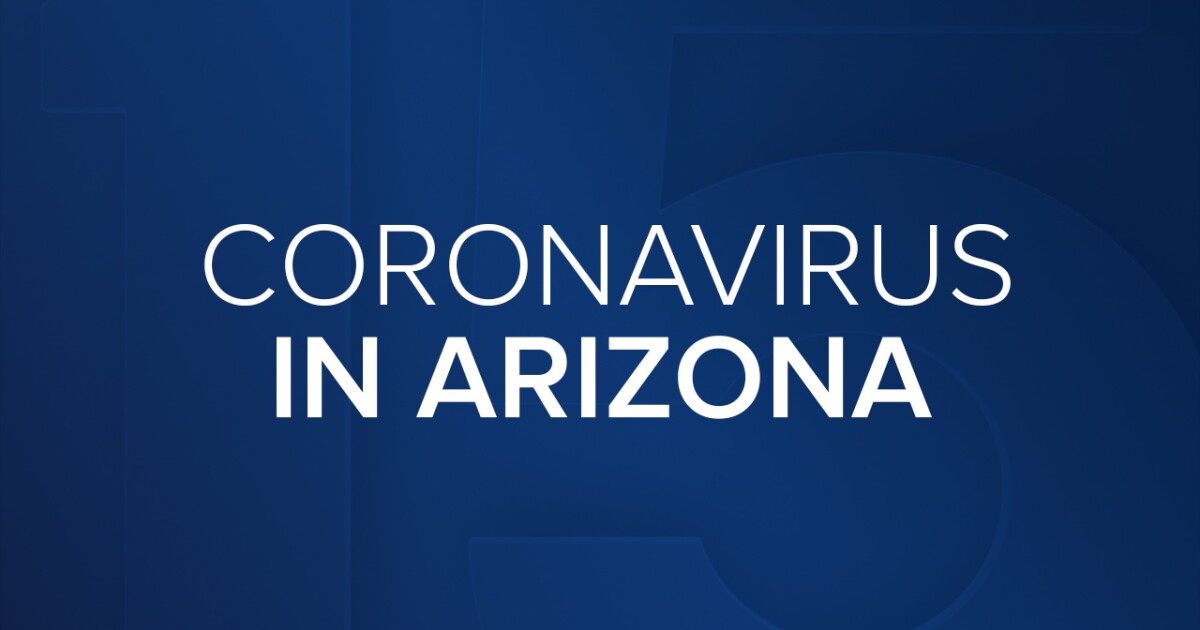 PHOENIX – The Arizona Department of Health Services says the first case of the South African COVID-19 variant was detected in Arizona.

ADHS made the announcement Friday in conjunction with the Maricopa County Health Department and the Translational Genomics Research Institute (TGen).

The group says the variant strain was detected in two test samples from the state.

ADHS says that it is common for viruses to mutate as they continue to spread, and new variants are expected over time.

“Other times, new variants appear and remain,” ADHS said in a statement. “It is not known how widely the variant may have spread in Arizona. The discovery of this variant in the state is another reminder that Arizonans should get vaccinated against COVID-19 as soon as they can. “