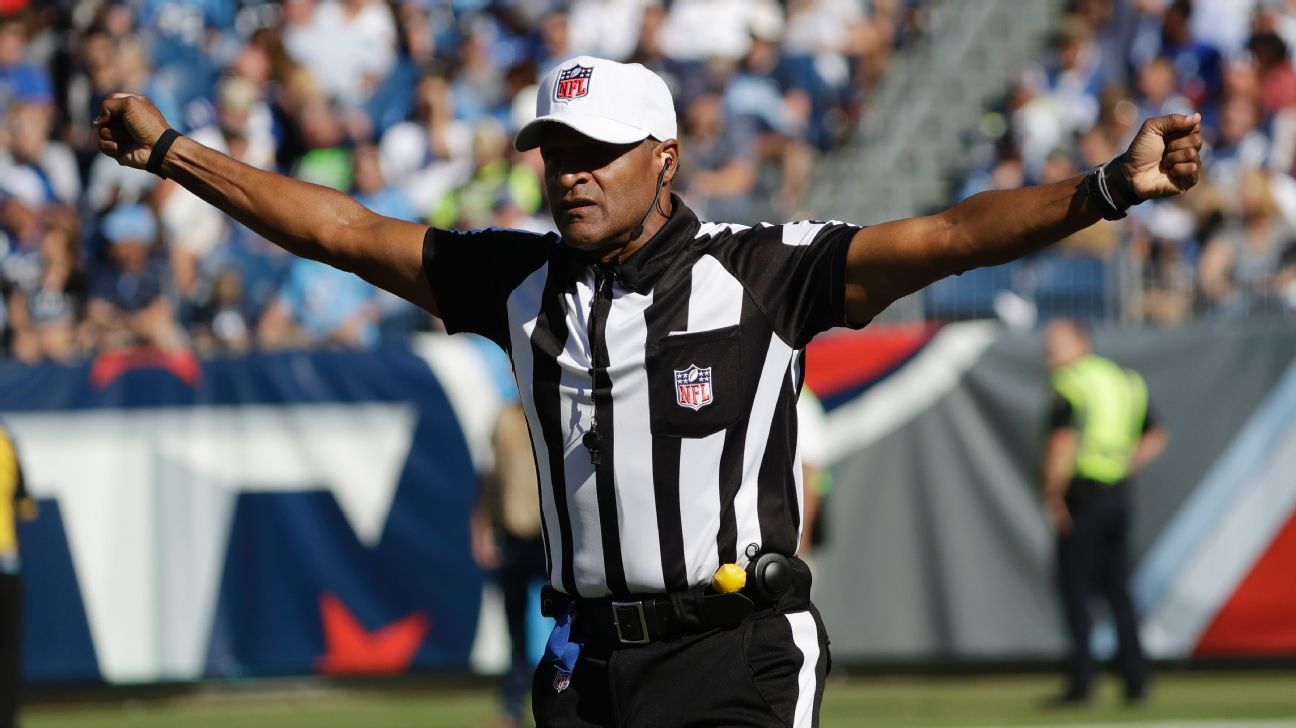 The NFL has assembled an all-black officiating crew for the first time to work in a Monday night game between the Los Angeles Rams and the Tampa Bay Buccaneers, which is an opportunity to diversify the league’s history and more recently its diversifying department Gives an opportunity to identify.

“The contingent of Historic Week 11 is a testament to the countless and tireless contributions of black officials to the game, their exemplary performance and the power to incorporate the identity of this great sport,” said NFL Executive Vice President Trobe Operations Vincent.

The crew will be led by referee Jerome Boger and will include four members of his 2020 crew. Monday night’s group will include umpires Barry Anderson, down judge Japani Mapp, line judge Carl Johnson, side judge Dale Shaw, field judge Anthony Geoffreys and back judge Greg Stead.

The NFL typically gathers its 17 working staff prior to the season and works to keep them together for each game to promote cohesion and communication. It mobilized employees of home geography this season because of the coronovirus epidemic, giving officials the option to drive instead of flying for the desired games.

Johnson, who lives in Louisiana, and Stead, who live near Washington DC, were pulled from another crew.