Fired doctor says he didn’t want to waste the vaccine 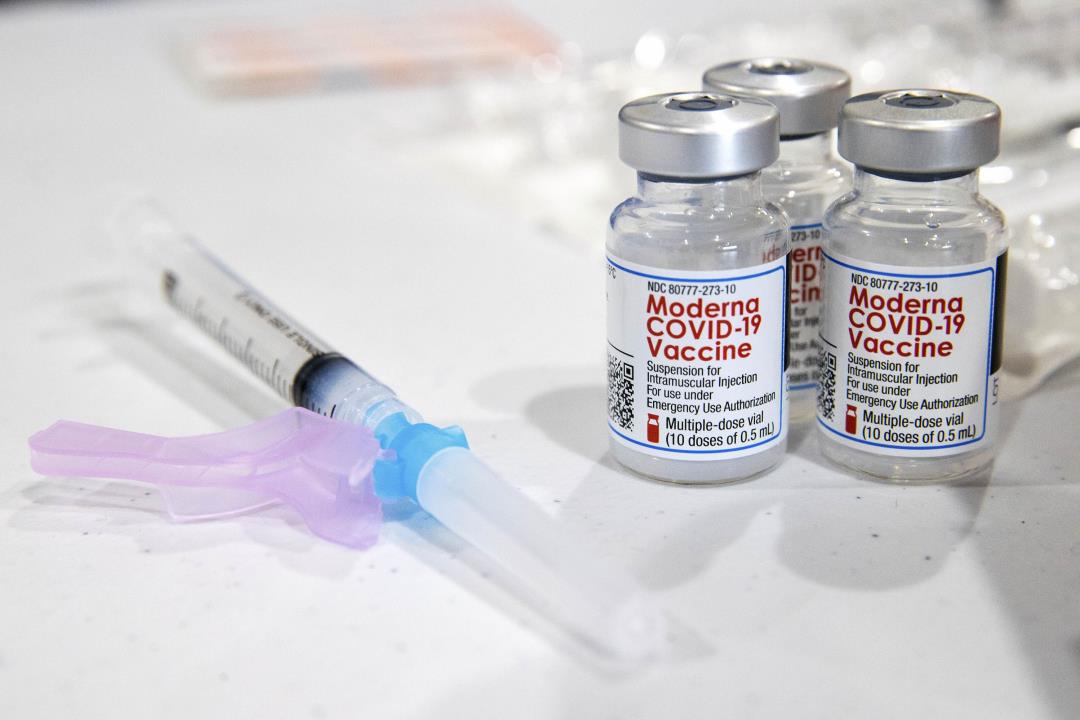 (More recent)
– A Houston doctor fired for allegedly stealing doses of the coronavirus vaccine says he is not the villain that news reports from around the world put him through. Hasan Gokal tells the New York Times that after a nurse punctured an 11-dose vial to administer a vaccine at an event to vaccinate emergency workers on December 29, she had to figure out what to do with the remaining doses before they expired in a few hours. Gokal, who was supervising the event, says that health workers and police officers at the site either rejected it or had already been vaccinated. He says that after a Harris County official approved his plan to distribute the remaining doses, he began calling people on his phone’s contact list on his way home to find eligible recipients.

Gokal says he vaccinated nine people, mostly elderly, including a woman in her 90s, but was left with one dose after the final recipient called shortly before the deadline to say they couldn’t make it home. He says with a few minutes to spare, he vaccinated his wife, whose lung condition made her eligible. Gokal says he told her, “I didn’t mean to give you this, but in half an hour I’m going to have to flush this down the toilet.” He was fired days after he told his supervisor about the vaccinations and submitted documentation. He says officials told him he should have brought the doses to the office, where they would have expired, or thrown them away. He was charged with stealing doses of the vaccine, worth $ 135. A judge dismissed the charge days later, but the local district attorney plans to present it to a grand jury, ABC13 reports. The Texas Medical Association has issued a statement of support for physicians taking steps to avoid wasting doses. (Read more stories about the coronavirus vaccine.)