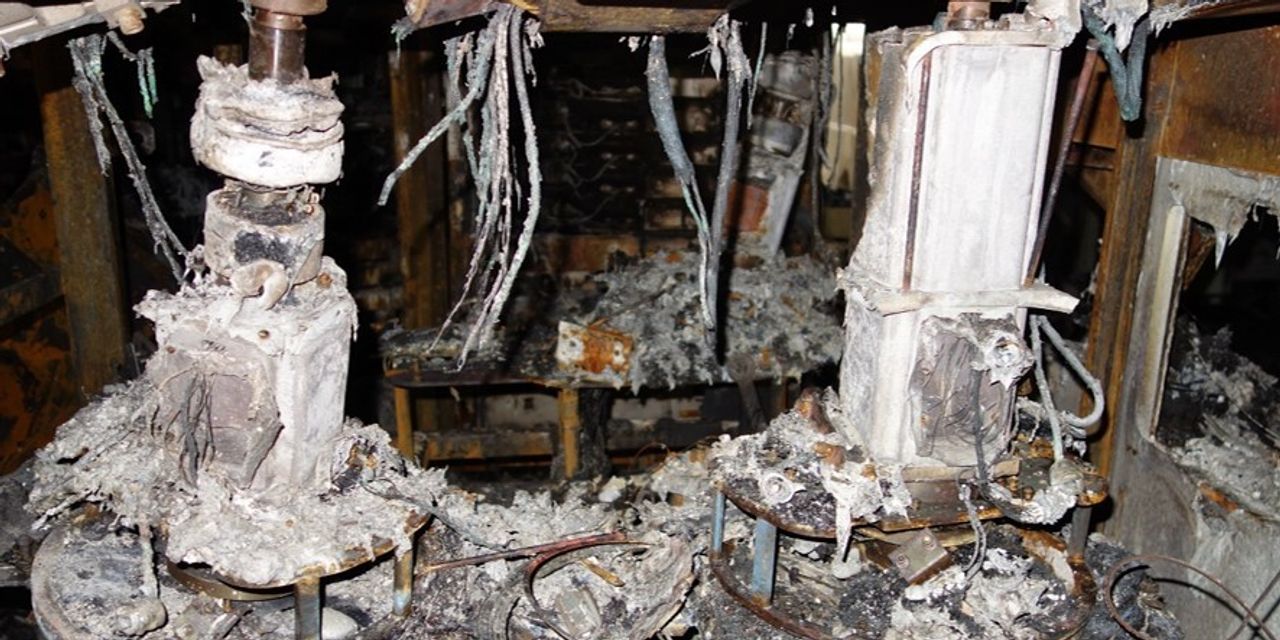 TOKYO – A fire at a factory at one of the world’s leading car chipmakers has added to woes for automakers who have already cut production due to semiconductor shortages.

Friday’s fire left a strip of charred equipment at the factory owned by a Renesas Electronics Corp. subsidiary in Hitachinaka, northeast of Tokyo. The company said it would take at least a month to restart damaged operations.

Renesas said heat from an electrical problem within a single piece of equipment started the fire and contaminated the clean rooms needed to make semiconductors. It said two-thirds of the chips made at the factory affected by the fire were automobile chips.

Renesas CEO Hidetoshi Shibata said Sunday that the impact on global chip supply would be significant. Mariko Semetko, a credit analyst at Moody’s Japan, said the fire is likely to slow the recovery in global car production this year, while automakers said they are still assessing the impact.