Finland remains the happiest country in the world for the fourth year in a row, even during a pandemic – tech2.org

Finland remains the happiest country in the world for the fourth year in a row, even during a pandemic 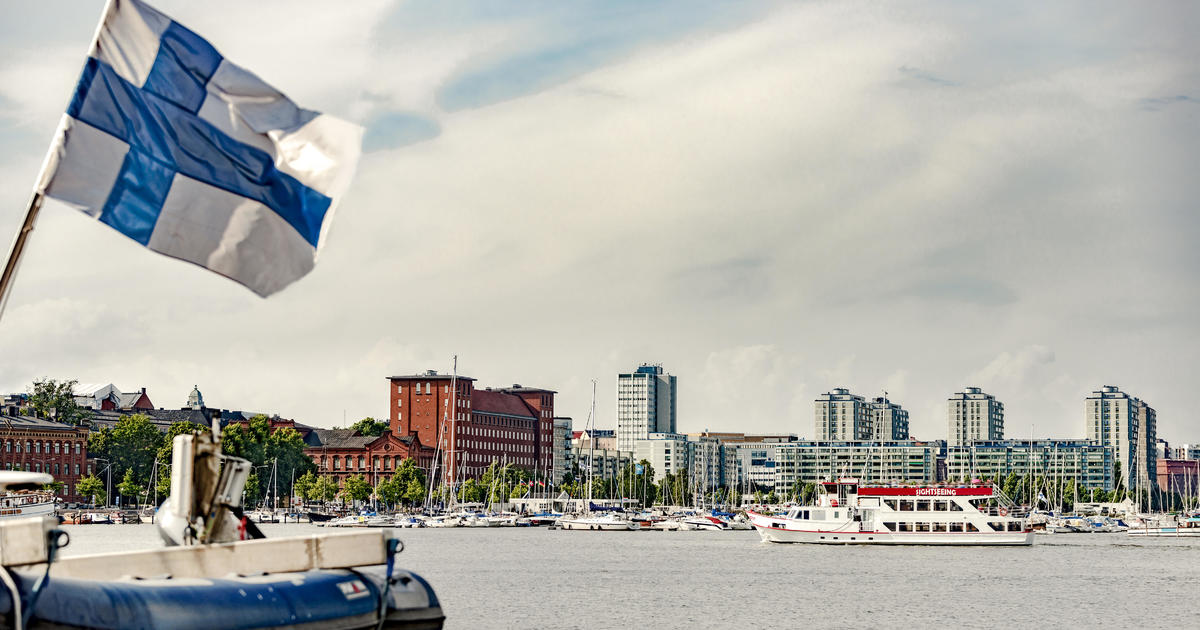 Finland has once again defended its coveted title as The happiest country in the world. It is the fourth consecutive year the Nordic nation has claimed the top spot, even amid a pandemic that has rocked the world.

Despite the catastrophic effects of the COVID-19 pandemic in all areas of life, many of the top-ranked countries in terms of overall happiness have remained at the top of the list, according to the World Happiness Report. 2021, published Friday. before the International Day of Happiness.

The report primarily focuses on the relationship between well-being and the pandemic, which made collecting responses from around the world particularly difficult. The editors note that in addition to the appalling 2.6 million deaths caused by the pandemic worldwide, people around the world are also dealing with increased economic insecurity, anxiety, stress, and physical health challenges. and mental and a general disruption of all aspects of daily life. .

“This year’s Happiness Report faced a unique challenge in trying to understand what effect the pandemic has had on subjective well-being and vice versa,” the organization behind the report said in a statement. “Of all the factors that generally support happiness, the most important in explaining death rates from COVID-19 was people’s trust in each other and trust in their governments.”

This confidence, say the report’s editors, is one of the main reasons why Finland remains number one.

“Surprisingly, there was, on average, no decrease in well-being when measured by people’s own evaluation of their lives,” said editor John Helliwell. “One possible explanation is that people view COVID-19 as a common external threat that affects everyone and that this has generated a greater sense of solidarity and camaraderie.”

The United States was ranked 14th on this year’s list.

The report sought to address a key question that separates the Americas and Europe from East Asia, Australia and Africa: “Why the different death rates from COVID-19 around the world?”

Some of the factors that may help explain this variation include the age of the population, whether the country is an island, and proximity to other countries with high infection rates. Cultural differences also played a crucial role, including trust in public institutions, historical knowledge of past epidemics, income inequality, whether the nation’s leader is a woman, and even whether lost wallets are likely to be returned in community.

The report emphasized that anti-pandemic policies can be equally effective when citizens comply, as is often the case in East Asia, or more freedom-oriented, as in Australia and New Zealand. The evidence showed that morale improves when governments act.

As one of the main victims of the pandemic and the resulting lockdowns, mental health it was also a key factor. For example, researchers found that general mental health problems were 47% higher in the UK in May 2020, a few months after the pandemic.

“The World Happiness Report 2021 reminds us that we must target well-being rather than mere wealth, which will be fleeting if we do not do a better job of addressing the challenges of sustainable development,” said report co-editor Jeffrey Sachs. .

As expected, the pandemic also significantly affected well-being in the workplace, another measure of general happiness. Losing your job during the pandemic was associated with a 12% drop in life satisfaction, according to the report, which also predicts that the shift to remote work is likely to endure.

“Surprisingly, we found that among people who stopped working due to leave or layoff, the impact on life satisfaction was 40% more severe for people who initially felt lonely,” said editor Jan-Emmanuel From Neve. “Our report also points to a ‘hybrid’ future of work, striking a balance between office life and work from home to maintain social connections while ensuring flexibility for workers, who turn out to be key drivers. of well-being in the workplace. “

The happiest countries in the world 2021