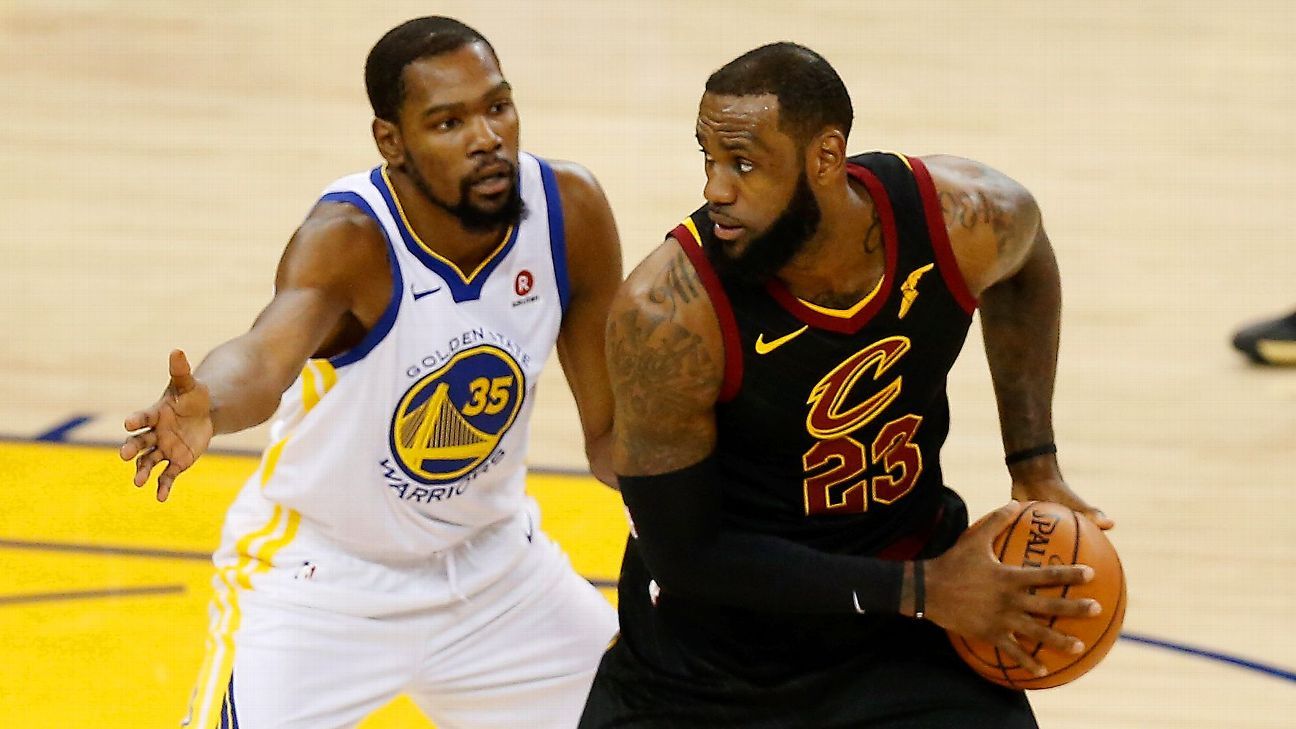 OAKLAND, Calif. – There are many things that the Golden State Warriors need to win games in these NBA Finals, but luck? No, that's not something that the best NBA team in the last four seasons should get.

Rarely in the Golden State historic race have we seen something like Thursday night Game 1 of the NBA Finals against the Cavaliers, when the Warriors were overtaken by an opponent and escaped with a victory due to some lucky breaks at game over.

"We were lucky," Warriors coach Steve Kerr said. "We had luck".

A few minutes later, Warriors forward Draymond Green was asked to react to his coach's evaluation.

"Sometimes you need a little luck," Green said. "It's good to be lucky sometimes, so I'll take it."