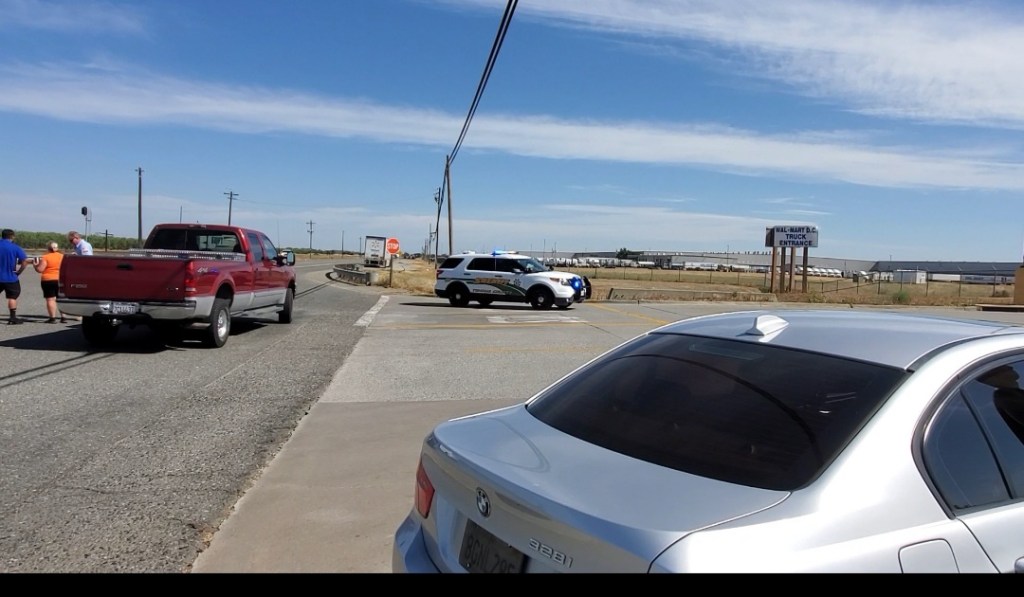 Based on on-scene interviews with employees and passersby, the shooting took place around 3:30 p.m. during a shift change.

At least five ground ambulances responded to the scene, including one from Shasta Regional Medical Center in Redding, and a California Highway Patrol helicopter.

At least three were injured, according to witnesses, and a woman was reportedly shot in the parking lot while fleeing the building.

The suspect or suspects entered through “asset protection doors,” a witness said.

Authorities said they were unable to confirm the number of the injured or suspected, or whether anyone was in custody, according to Lt. Yvette Borden, a public information officer for the Tehama County Sheriff’s Department.

An initial sweep of the building was completed around 5 pm with a second sweep in progress and is expected to last until at least 5:30 pm

Daily News reporter Julie Zeeb is on the scene and this story will be updated as information becomes available.