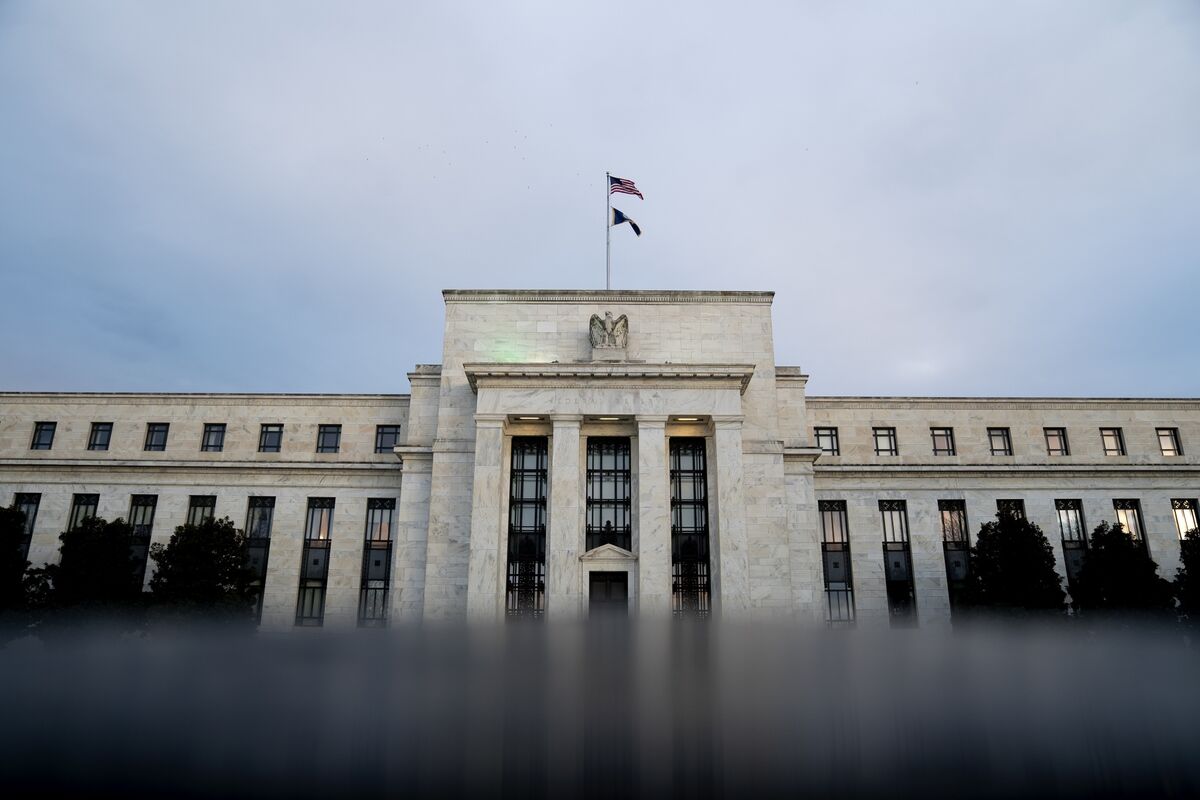 Speaking to reporters on January 27 after the Fed’s last policymaking meeting, Powell called generally “moderate” financial stability vulnerabilities. Central bank staff gave a less optimistic assessment in their presentation at the January meeting, telling policymakers that vulnerabilities overall were “notable,” according to the Minutes of the meeting released Wednesday.

Powell agrees with the staff’s overall assessment, but was speaking more generally to reporters than the granular approach taken by Fed economists in their presentation to the Federal Open Market Committee, according to a Fed official. familiar with the matter.

The Fed’s assessment of risks to financial stability is important because it can play a role in determining the central bank’s stance on monetary policy and its approach to financial regulation. If policy makers consider the weaknesses of the financial system to be high, they can tighten the rules governing banks or even increase borrowing costs to try to control the excesses they see.

Fed officials showed no sign at last month’s meeting of wanting to back down soon in their support for the economy and financial markets hit by the pandemic. They hoped that it would take “some time” before the conditions to reduce the massive buying of bonds were met, according to the minutes of the meeting.

Currently, the Fed is buying $ 120 billion in assets per month – $ 80 billion in Treasuries and $ 40 billion in mortgage-backed securities – and has pledged to maintain that pace until it makes “additional substantial progress. “toward its targets of maximum employment and 2% inflation.

The question of when to start cutting back on those purchases could arise later this year as the economy gathers momentum with a more widespread distribution of vaccines to combat Covid-19 and even more spending from the federal government, Fed watchers said. That could be particularly the case if equity and asset markets continue their seemingly inexorable advance and already lax financial conditions ease further.

In their detailed presentation to the FOMC last month, Fed staff “assessed asset valuation pressures as high,” their highest characterization of risk. Backed by the central bank’s easy money stance, the S&P 500 stock index is up 75% from the lows it reached in March when the pandemic began. Spreads on corporate bonds have also declined, with yields on riskier debt dropping below 4% for the first time earlier this month.

As for household and business balance sheets, Fed economists called vulnerabilities on that front notable, “reflecting higher leverage and declining incomes and incomes in 2020.” The big banks were considered to be in good shape.

Powell has in the past pointed out the dangers that excessively high asset prices and other financial vulnerabilities can pose to the economy. In 2007, it was the bursting of the housing market bubble that sank the economy. In 2001, it was a crash in tech stock prices that helped lead to a recession.

The Fed chairman defended the central bank’s loose monetary policy in his Jan.27 press conference, saying it was justified as payrolls are about 9 million workers below what they were before the pandemic.

He also argued that the rise in stock prices in recent months had been driven more by fiscal policy and the development and spread of vaccines, than by the Fed’s monetary stance.

“I would say that financial stability vulnerabilities in general are moderate,” he said.