Fear of coronavirus patient ‘not returning to normal’ 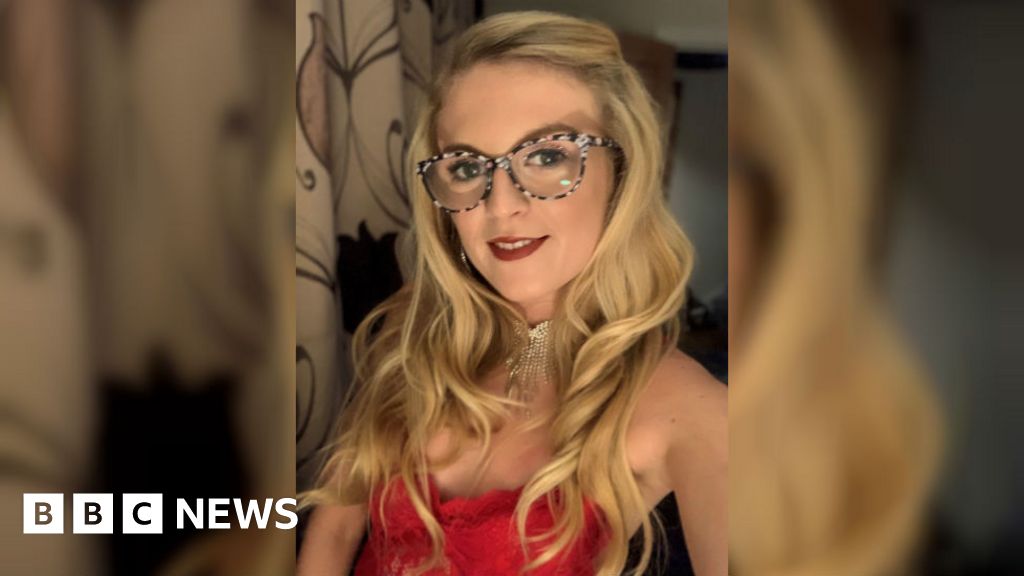 One woman has said that she is concerned that she “will not return to my normal self” months after catching coronovirus.

22-year-old Jade Townsend was active and sociable before spending just one night in hospital after contracting Kovid-19.

But she said she can no longer work and suffers from chronic fatigue, fever, nausea and high heart rate.

Researchers studying the long-term effects of the virus said they “hope to stop the cycle of the disease where the symptoms continue”.

Many coronovirus patients have reported debilitating symptoms months after falling ill, which may include shortness of breath, chronic fatigue, and brain fog.

Dr. of the University of Leicester. Rachel Evans has worked on investigating the long-term effects of Kovid-19 for patients hospitalized extensively in the UK.

“I’ve been a qualified doctor in the NHS for 23 years and I’ve never seen anything like this in respiratory medicine,” she said.

“It’s just so unknown at the moment … we’re still very much at the point where we’re learning what the after effects are.”

“If people are left to deal with themselves then often a real cycle of illness can form where the symptoms continue,” she said.

Five weeks after catching the disease in mid-March, from Towne, Oxfordshire, Ms. Townsend was rushed to the hospital with high fever and difficulty breathing.

Five months later, she had to quit her job at the nursery and said that she “could not imagine” resuming her social life.

“I need about an hour of sleep longer than I woke up,” Ms. Townsend said.

“It worried me at the age of 22, I would get stuck with some of these symptoms and I would never be able to return to my normal self.”

Dr. Evans’s study aims to recruit 10,000 people to assess their physical function and mental health, as well as take samples to analyze their genes and immune system.