Fear and suspicion prevent Congolese doctors in the Battle of Ebola 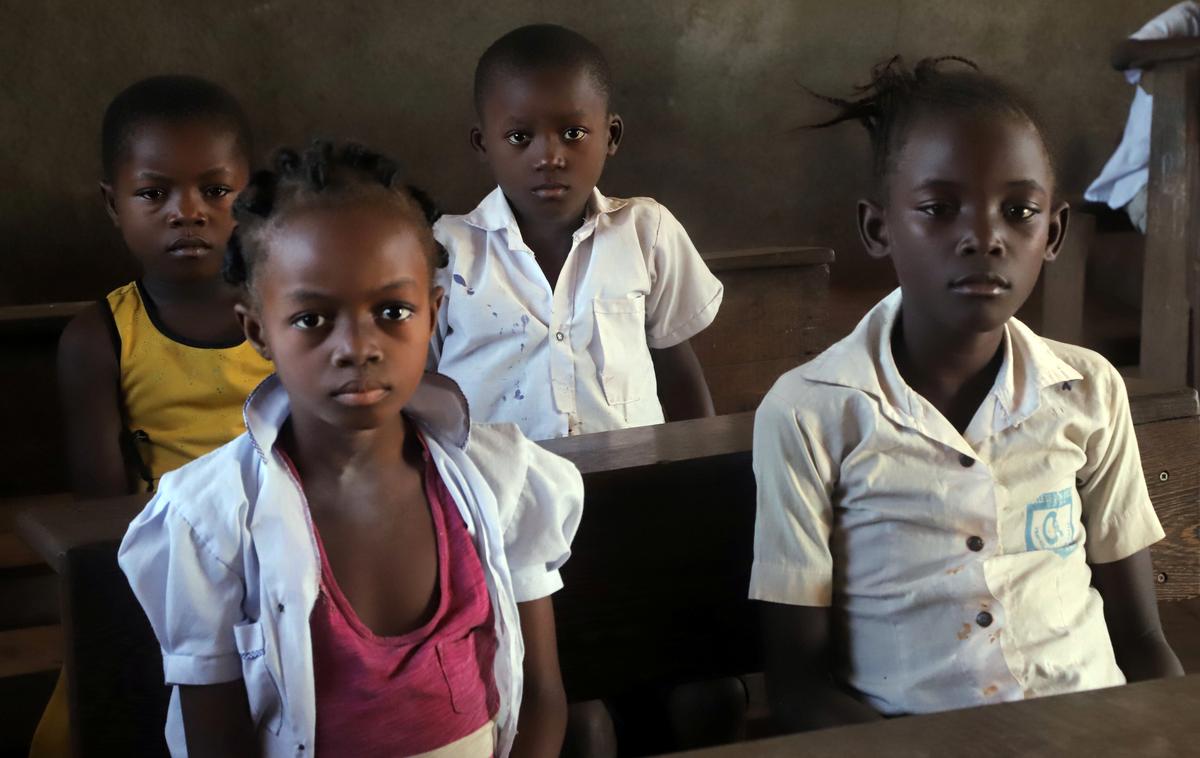 DAKAR (Reuters) – With more than twice as many Ebola outbreaks as any country since the virus was discovered in 1976, Congolese people are familiar with its destructive power, although fear and suspicion of medical authorities continue to hamper it. the containment efforts.

Health officials say they are working hard to get accurate information about the fever Hemorrhagic mortal, but face a distrust a part of Africa where many deposit more faith in clergy with white collar than in doctors with white coats.

A doctor and a sister were threatened by locals after they were accused of bringing the disease to their communities, while people in a city prevented doctors from testing the body of someone suspected of having died of Ebola , the authorities said.

"The information campaign is being implemented, but it is still insufficient," Médecins Sans Frontières (MSF) emergency medical coordinator Jean-Clement Cabrol told reporters in Geneva on Thursday.

"The religious and traditional leaders in the communities are not being used enough," he said.

The Congolese government, the World Health Organization (WHO) and aid agencies are competing to contain what could be the most dangerous of the nine epidemics of the Democratic Republic of the Congo since it was discovered by the same Congo river four decades ago.

Its appearance in the port city of Mbandaka, in the northwest of the river, this time gives a clear possibility in the capital, Kinshasa, a chaotic city of more than 10 million inhabitants that is downstream. Since April, it is believed that the disease killed at least 22 people and infected 30 more.

Most people with whom Reuters reporters spoke at Mbandaka said this week that they were pleased with the authorities' strong response. Even so, rumors abound about the real origin of the outbreak.

"Our grandparents lived here in Mbandaka for a long time and never experienced it," said a trader named Yvonne. "This is witchcraft"

In one of the most alarming events in the outbreak to date, the relatives of two Ebola patients took them out of an isolation ward in Mbandaka on Monday night, walking out of the hospital before putting them in the back of the motorcycles.

One was taken to a nearby evangelical church, according to health officials and a source in the church, where she, now vomiting and unable to walk, joined 19 other people to pray in a narrow building with a roof tin.

He returned to the hospital before succumbing to the disease the following night. The other patient was taken to his home, where he died hours later, leaving health officials struggling to locate their contacts in the city of 1.5 million people.

A witness in the church, who did not want to be identified, said that the woman came to declare that God had healed her of her illness.

"We pray for her," he said, shortly before he died. Health officials later appeared at the church to vaccinate several people who had been in contact with her.

When Ebola hit the African countries of Guinea, Liberia and Sierra Leone in 2013 and 2014, killing more than 11,000 people, the suspicion of health workers in their protective uniforms also induced patients to flee, helping to accelerate the spread of the disease.

Health workers are forced to achieve a delicate balance: restrict the movements of Ebola patients but without antagonizing communities whose cooperation is vital.

It would be impractical and counterproductive to ask security guards, who are not equipped with protective equipment, to forcibly detain patients, said Nahid Bhadelia, medical director of the special pathogen unit at Boston University Medical Center. , who worked in an Ebola Treatment Unit in Sierra Leone during her 2014-2016 outbreak.

"By doing something violent you would be creating a greater distrust."

He said officials should focus on mitigating fear, including bringing social workers and spiritual leaders to hospitals to speak to patients through a protective barrier.

MSF, which administers the treatment center in the Wangata district of Mbandaka that patients fled, said that keeping patients against their will would only fuel the distrust of health workers.

"Forced hospitalization is not the solution to this epidemic, the patient's adherence is paramount," MSF said in a statement. "The faster patients enter, the greater their chances of survival and … of limiting the spread of Ebola."

Additional reporting by Stephanie Nebehay in Geneva and Patient Ligodi and Benoit Nyemba in Mbandaka; Editing by Tim Cocks and Giles Elgood