FDA will allow Pfizer-BioNTech vaccine to be stored at higher temperatures: NYT 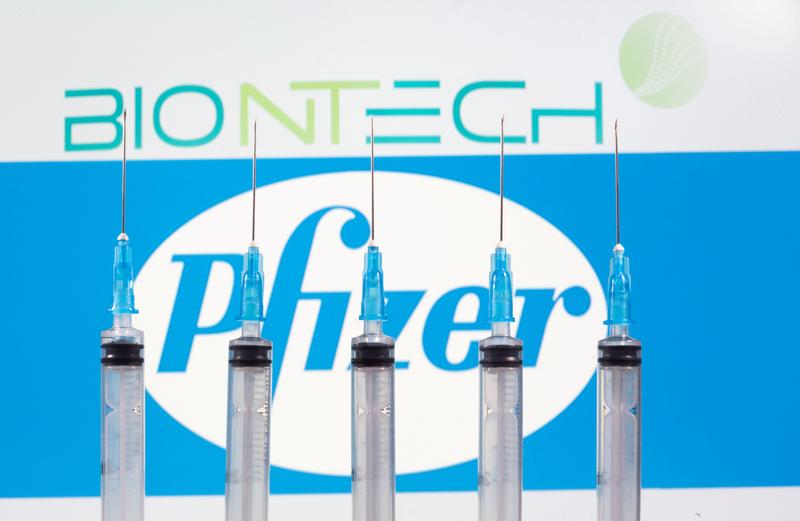 The FDA is expected to announce the new guidance to providers on Tuesday, modifying documents related to the emergency use authorization that was previously granted for the vaccine, according to the NYT report, which cites people familiar with the matter.

Last week, the companies said they asked the US health regulator to relax the requirements for their COVID-19 vaccine to be stored at ultra-low temperatures, which could allow it to be kept in pharmacy freezers.

In December, the FDA granted the vaccine emergency use authorization and current label to be stored at temperatures between -80ºC and -60ºC (-112ºF to -76ºF), which means it must be shipped in specially designed containers.

On Monday, the US drugmaker said it expects to deliver more than 13 million doses of the jointly developed injection per week to the United States by mid-March, more than double its shipments since early February.

The US health agency declined to comment on the report, while Pfizer did not immediately respond to Reuters’ request for comment.