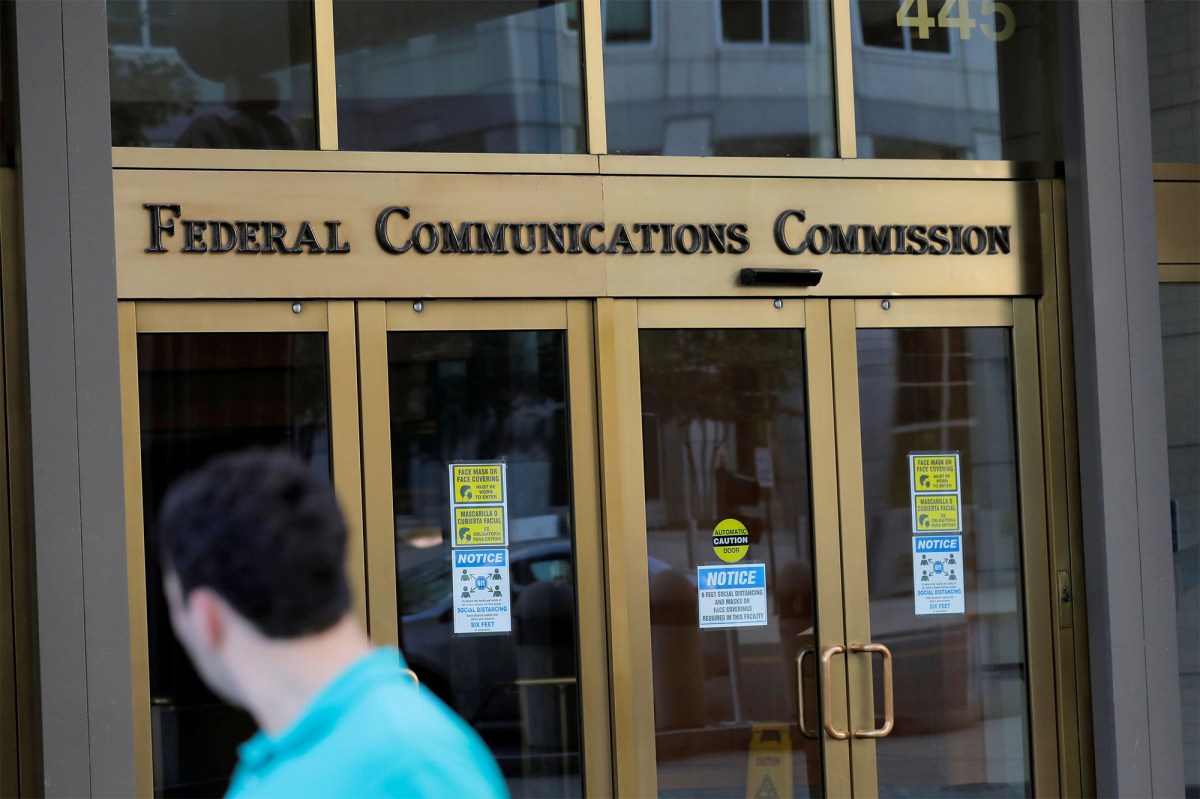 “John C. Spiller and Jakob A. Mears, who used trade names such as Rising Eagle and JSquared Telecom, transmitted the spoofed robocalls nationwide for the first four and a half months of 2019,” reads a statement issued by the FCC.

“Mr. Spiller admitted to the USTelecom Industry Traceback Group that he was making millions of fake calls per day and knowingly calling consumers on the Do Not Call list because he believed it was more profitable to target these consumers.”

According to an anti-spam application, Robokiller, spam calls have increased 26 percent in the last year.

The FCC also announced Wednesday that it will assign 51 employees to form an “Automatic Call Response Team” in response to the increase in automated calls. The Department of Justice, the FTC and state attorneys general have also been asked to help with the problem.

Cease and desist letters have been sent to all companies that have violated FCC rules or that the FCC believes have violated them.

Today’s cease and desist letters should serve as a red flag to other entities who believe the FCC has turned a blind eye to this issue. We certainly haven’t, and we’re coming for you, “FCC Acting President Jessica Rosenworcel said in a statement.

The FCC has issued more than $ 450 million in fines in recent years.