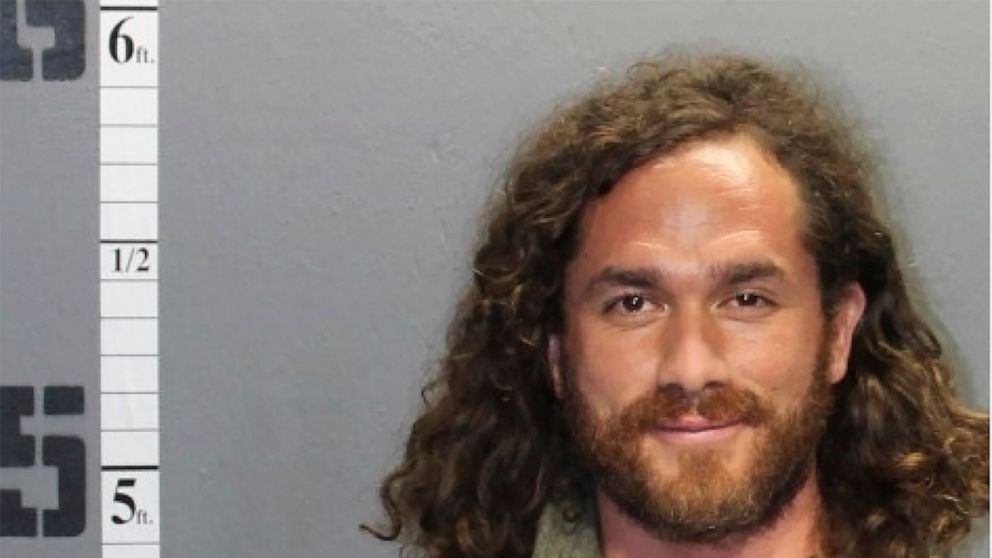 Eduardo Nicolás Alvear González, of Ventura, California, is scheduled for a remote hearing Friday at the United States District Court in Norfolk. He was arrested Tuesday and charged with knowingly entering or staying in a restricted building or land without legal authority, and of violent entry and disorderly conduct on the Capitol grounds, media reported.

Gonzalez, who is identified in court documents as the joint man in multiple videos, was arrested by the FBI at an apartment in Virginia Beach, authorities said.

According to a criminal complaint, González is seen on camera lighting a joint and yelling, “It’s time to smoke marijuana here” while inside the Capitol rotunda during the January 6 insurrection.

In another video titled “The Capitol Rotunda Doobie Smoker Explains Why He Did It,” Gonzalez was asked why he smoked marijuana on Capitol Hill, to which he responded in part, “Freedom,” the complaint says.

González later broadcast a Zoom video live in which he spoke about going to the Capitol to “take back our country,” the complaint says.

Several witnesses have identified González, including a relative, the FBI said. It is unclear why González was in Virginia Beach.

The 32-year-old was being held at the Western Tidewater Regional Jail in Suffolk. It is unclear if he had an attorney who could comment on his behalf.