Fauci: ‘Too early to say’ what caused the increase in coronavirus cases in parts of the US

June 30, 2020 U.S. Comments Off on Fauci: ‘Too early to say’ what caused the increase in coronavirus cases in parts of the US 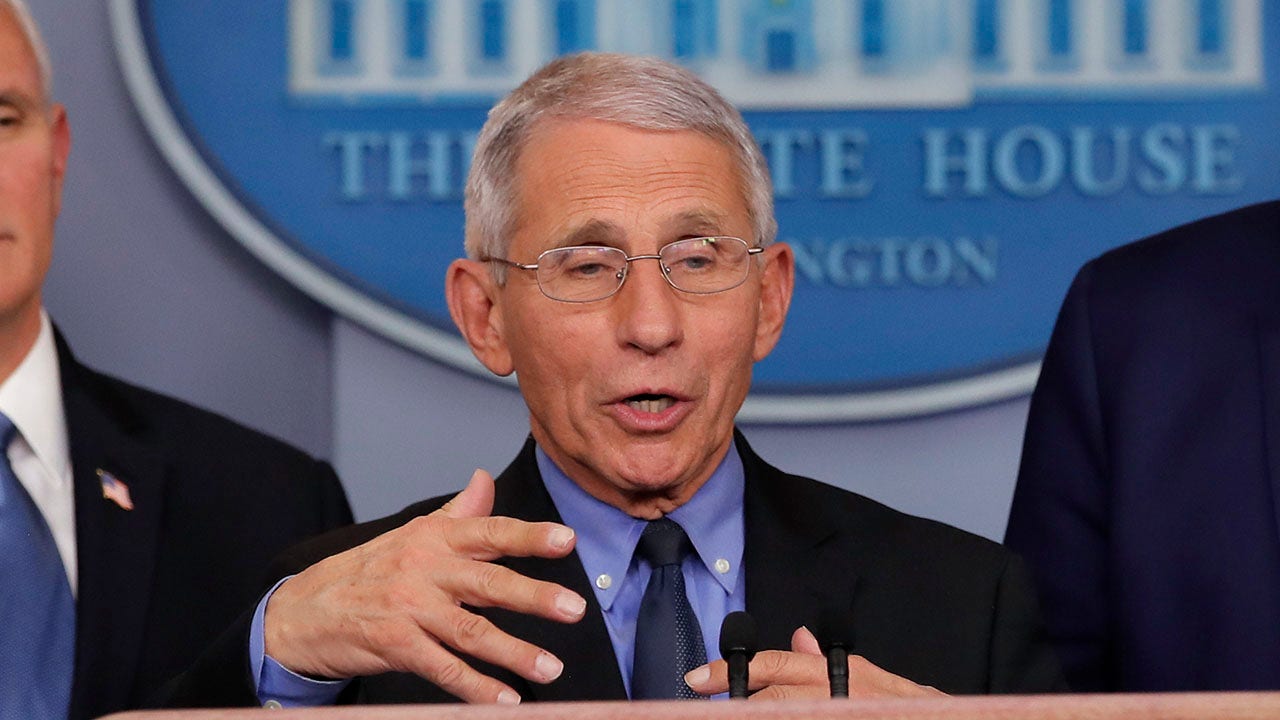 Dr. Anthony Fauci, director of the National Institute of Allergy and Infectious Diseases, told “Fox News Rundown” on Tuesday that it is still “too early to say” what has caused a major increase in the number of coronavirus cases in parts of the US South and West.

“A lot of people came out [on] Memorial Day, which was about four weeks ago, three and a half to four weeks ago, and was on the beaches and in the bars, “Fauci told host Jessica Rosenthal.” Right now, we are seeing the result of that in Florida and Texas and certain other places. “

States, including Arizona, California, Florida and Texas, have slowed or regressed on their reopening plans as the number of confirmed coronavirus cases increases. In Arizona, for example, health officials reported 3,858 more confirmed coronavirus cases on Sunday, the most reported in a single day in the state so far and the seventh time in the last 10 days that daily cases exceeded the 3,000 mark. .

THE PEAK OF CLEVELAND CORONAVIRUS COMES AFTER THE PROTEST

Meanwhile, Cleveland’s director of public health revealed Monday that the current surge in coronavirus cases originates in the days following a Black Lives Matter protest on May 30, when the city lifted travel restrictions during the day.

“If you are in a crowd and you are demonstrating and you don’t have a mask, you are at risk, whether or not it appears on a table … It can take three, four weeks to appear …” said Fauci, who added that “masks decrease the risk, but if you put yourself in a situation with a crowd, it doesn’t completely eliminate the risk. So I don’t think it’s accurate to say those people congregated and we didn’t see any outbreaks. Well, you know, many of those people in those demonstrations were from different places from where the demonstration took place. “

According to Fauci, part of the complexity of fighting the pandemic in the United States is “the nature of our country as a very large country, that is very heterogeneous and it is very difficult to convey the message, particularly [with] The independent spirit of the relationship between the federal government and the states. That is not an excuse, it is just the reality of the United States.

“When Europe, when Italy closed, when Japan closed, 95 percent of the country closed. When we entered the so-called closure, about 50 percent or less actually closed.”

To listen to the full interview, subscribe and download The FOX News Rundown on your favorite podcast player.

FOX NEWS RUNDOWN is a daily news-based morning podcast that offers a deep dive into the main and controversial stories of the day.