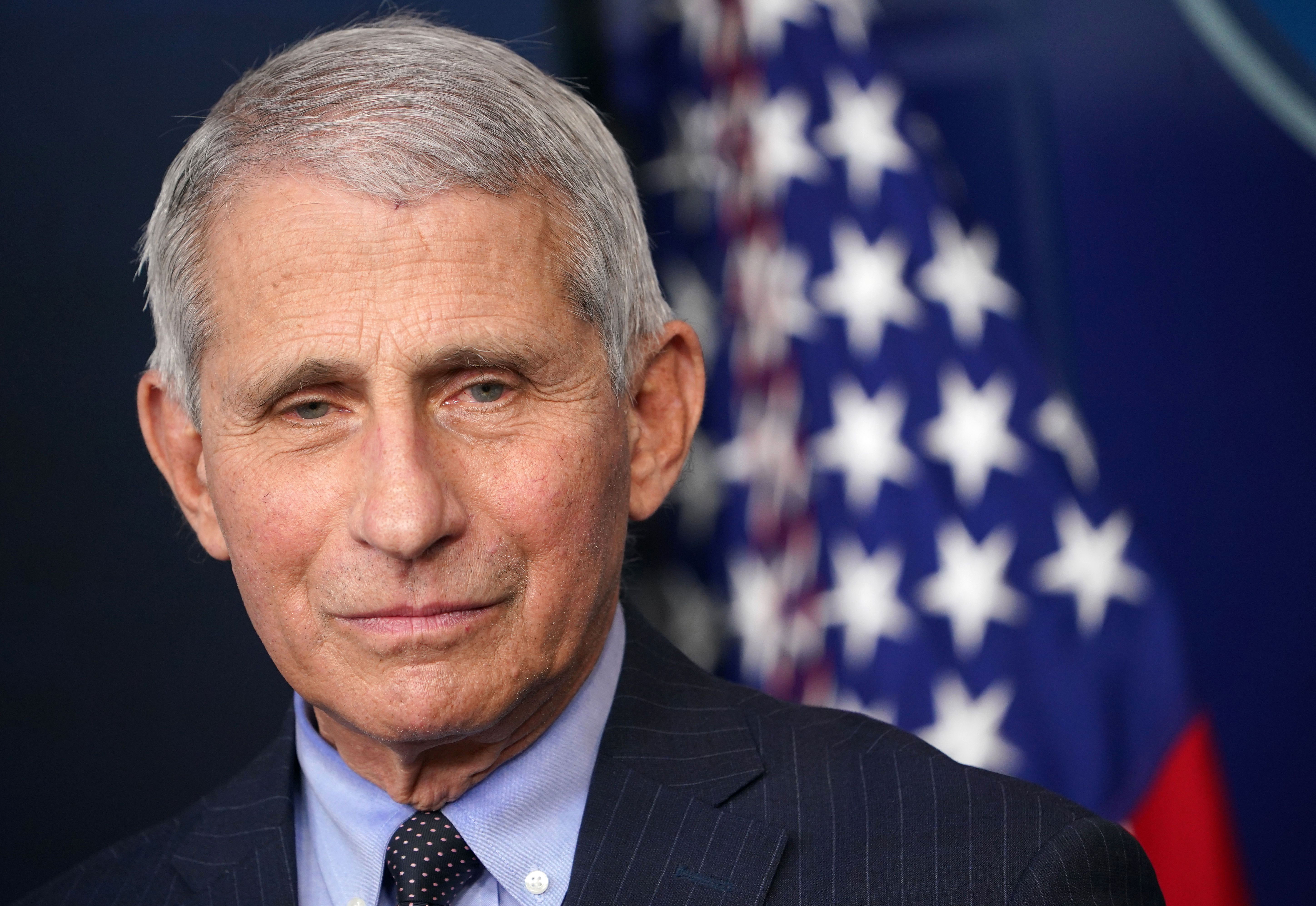 In a clip posted this morning on CNN, Dr. Robert Redfield, former director of the U.S. Centers for Disease Control and Prevention, told CNN’s Dr. Sanjay Gupta that he believes the origin of the The Covid-19 pandemic is a laboratory in China: a controversial theory without proof.

A World Health Organization team exploring the origins of the coronavirus in Wuhan, China is expected to release a report of its findings soon, but has already said that a laboratory-related incident is “extremely unlikely.”

The most likely causes of transmission of the Covid-19 virus to humans, the WHO team said, are introduction through an intermediate host species or transmission through trade in frozen products. The team has also investigated direct transmission from an animal reservoir to humans.

In early February, World Health Organization expert Peter Ben Embarek said that the team investigating the origins of the coronavirus in Wuhan has identified two scenarios that likely caused the transmission of Covid-19 to the human population.

“Our initial findings suggest that introduction through an intermediate host species is the most likely route and a way that will require more studies and more targeted research,” Embarek said during a news conference.

He added that the possibility of transmission through trade in frozen products was also likely.

Embarek also pointed to two other hypotheses that the team had investigated while investigating the origin of the virus.

One hypothesis was a “direct zoonotic overflow,” that is, direct transmission from an animal reservoir to a human.

“The hypothesis of a direct spill from an original animal source to the human population is also a possible avenue and is also generating recommendations for future studies,” he said.

The fourth hypothesis was the possibility of a laboratory-related incident, but that this was the least likely of the four to be the cause of the introduction of the virus into humans.

“The findings suggest that the laboratory hypothesis is extremely unlikely to explain the introduction of the virus to the human population,” said Embarek.

Meanwhile, Chinese officials and state media have promoted an unsubstantiated theory, called “multiple origin,” which suggests that the pandemic may have started in various locations around the world, including in a US military laboratory.