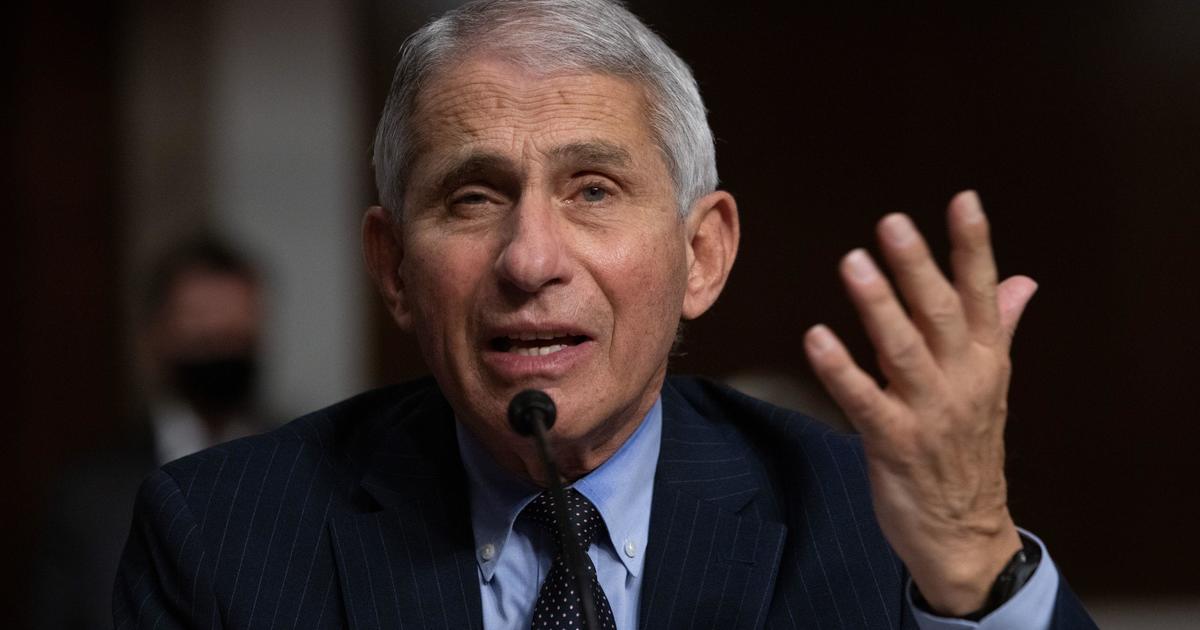 Americans hoping to get a coronavirus Vaccines that are not in a priority group may have to wait another month or two, according to Dr. Anthony Fauci. The nation’s leading infectious disease expert had recently predicted that anyone who wanted a vaccine could get one in aprilbut now he says they will have to wait until late spring or summer.

“I was hoping that would be late April,” Fauci said. He said CNN on Tuesday. “That timeline will likely run through mid to late May and early June.”

The April prediction was based on the expectation that Johnson & Johnson would have more doses available, Fauci said.

Even if enough doses are available in the coming months, Fauci cautioned that it will take time to get everyone the vaccines.

“It may take until June, July and August for everyone to finally get vaccinated. When you find out how long it is going to take to vaccinate the overwhelming proportion of the population, I don’t think anyone would disagree that it will be a good thing to do. late summer and we go into early fall, “he said.

President Biden later told a CNN town hall on Tuesday that enough doses would be available for everyone who wants one by the end of July.