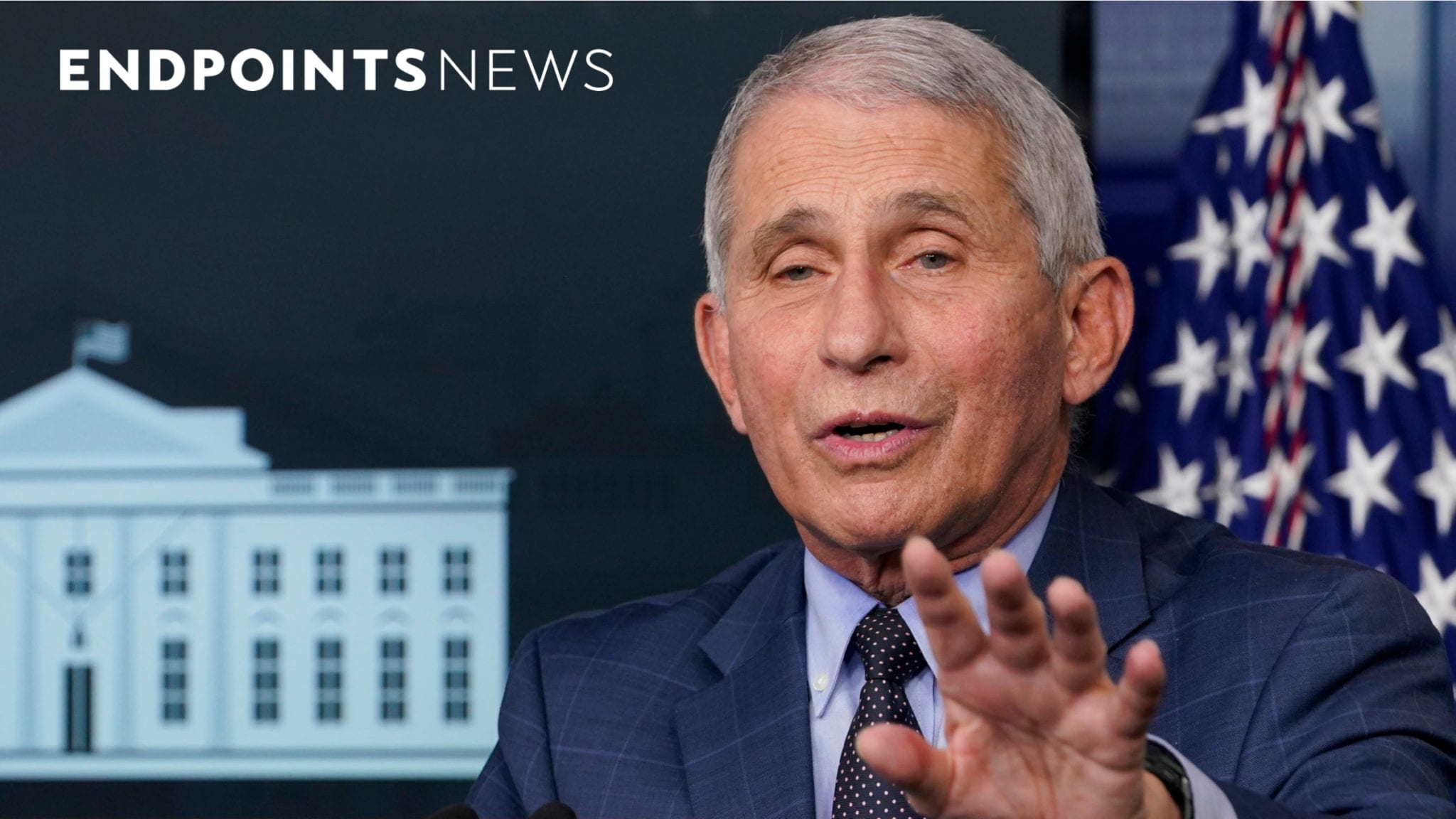 Three more biotechs have made the leap on the Nasdaq, each raising $ 20 million more than their initial targets as we begin closing a record-breaking year for biotech IPOs.

Syr, Sigilon Therapeutics and Silverback Therapeutics rake in $ 175 million, $ 126 million and $ 241.5 million, respectively, adding to the total pot of more than $ 13 billion this year.

Syr has priced its upcoming offering of 9.2 million shares at a price of $ 19, well above the $ 16 to $ 18 range that was set earlier this week. The Redwood City, CA-based biotech was initially slated for a $ 150 million increase. It was launched by CEO Omid Farkhzad, who left his gig nearly two years ago at the Nano-Medicine Lab at Brigham and Women’s Hospital in Boston.

Keep reading the endpoints with a free membership