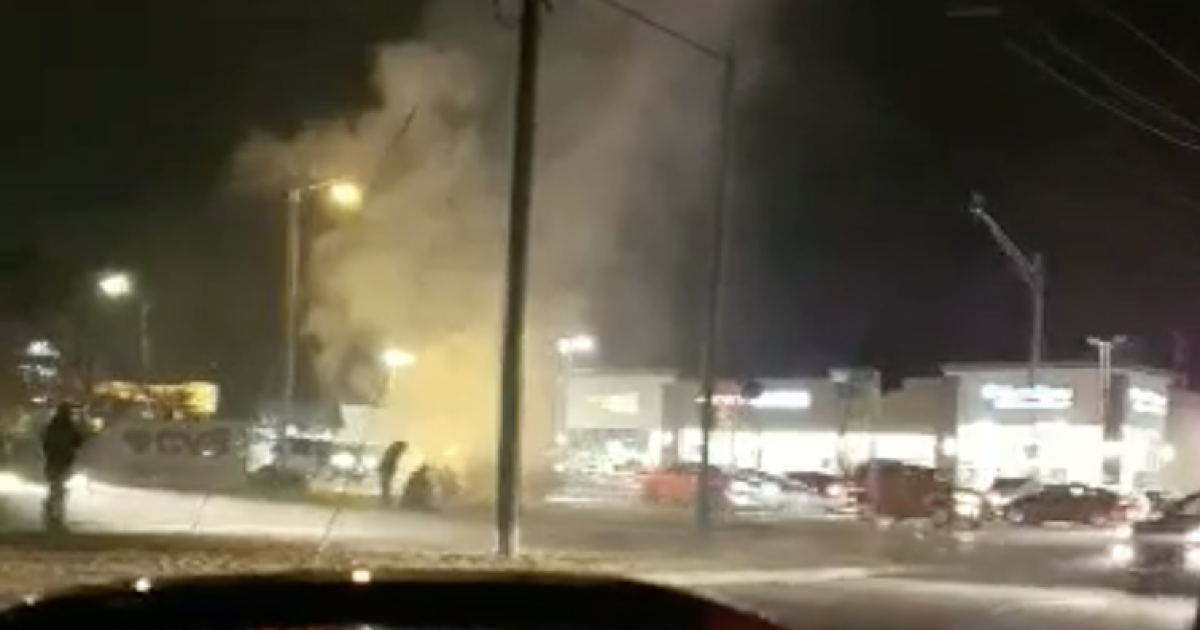 SHELBY TOWNSHIP, Mich. (WXYZ) – According to local police, a father and his 12-year-old daughter have both died in a Macomb Township vehicle accident, including a commercial truck.

The fatal crash occurred around 6:15 pm Tuesday evening in the area of ​​Van Dyke and 21 Mile Road. A Dodge Ram truck, being driven by the father, and a commercial vehicle collided within the intersection, police say. The hoax was completely engulfed in flames.

Police say the driver of the commercial vehicle was suffering. He was interviewed on the scene and pending the outcome of the investigation.