Fatal shooting on Friday adds to spate of homicides in Chicago 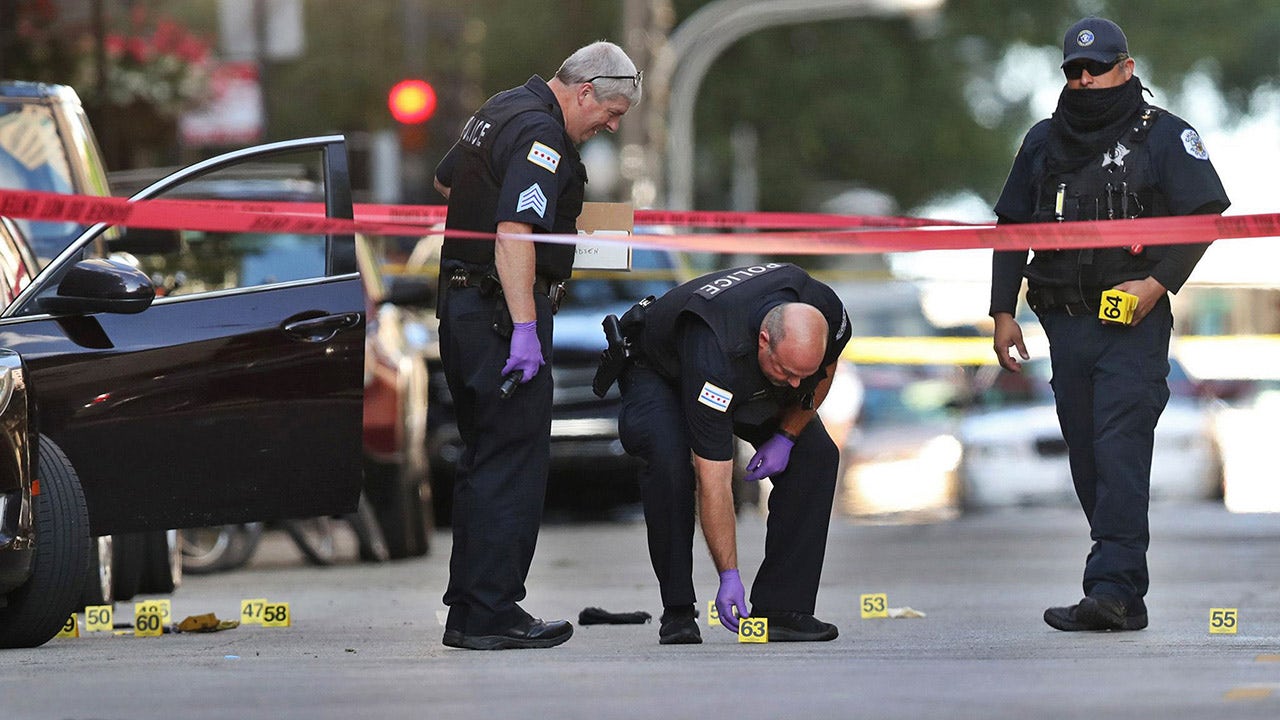 Two people opened fire at a Chicago gathering early Friday, killing one person and wounding seven others in the second such attack on the city’s south side in the past two weeks.

The shooting at a “pop-up party” in the Ashburn neighborhood killed a 26-year-old man who was shot in the head and sent the others to hospital, police said. Conditions for the victims ranged from fair to critical.

The latest shooting followed an attack on March 14 at another pop-up party in the Park Manor neighborhood, a few miles east, where two people were killed and at least a dozen more were injured.

Fatal shootings appear to be on the rise even after a year in which they rose dramatically in Chicago, from 495 in 2019 to 769 in 2020. The city is on track to record even more this year: As of Wednesday, there had been 123 homicides. in the city since Jan. 1, compared with 94 during the same period last year, according to the police department.

There have also been more police officers shot. On Thursday, a suspected shoplifter at a Home Depot on the South Side shot a security guard and a police officer before he was killed in a shootout with police shortly thereafter.

The officer, who was shot in the shoulder and is expected to recover, is the fourth member of the department to be shot in the past two weeks and the 21st to be shot this year, compared to nine who were shot during the same period of 2020.

Last year was one of the most dangerous for city cops in remembrance, with 79 attacked by shooters, compared to 22 the year before.

Police have struggled to explain the rise in gun violence, but Police Superintendent David Brown, speaking Thursday about the officer who was shot at Home Depot, suggested that a general lack of respect for law enforcement is part of the problem.

“Men and women of law enforcement agencies across the country are under attack,” said Brown, who named Eric Talley, the officer killed in Monday’s mass shooting at a grocery store in Boulder, Colorado.

“But here in Chicago … it seems these criminals are acting with impunity in the way that they are not only shooting at each other, but basically a loss of respect for law enforcement,” Brown said.