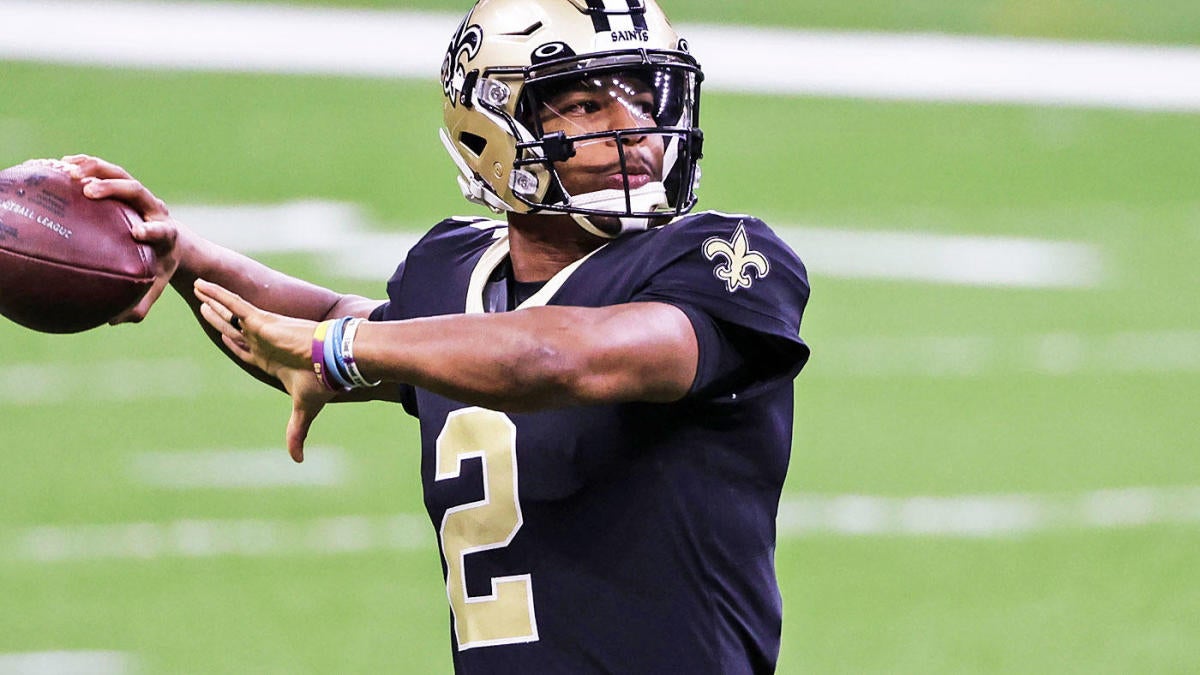 Usually we start this column talking about the injured running backs, and there have been many of them this season. But thankfully Week 10 spared us with that position from anything major. This time, it was the quarterbacks who suffered the most.

The biggest injury happened to Drew Brees (ribs), who is expected to miss Week 11 against Atlanta and could be out longer. His absence should give Jameis Winston the chance to start for the Saints, but we also could see Taysom Hill under center in New Orleans. Ideally, this is Winston’s time to shine, and he could be a borderline starting Fantasy quarterback in all leagues as long as Brees is out.

Teddy Bridgewater (knee) and Matthew Stafford (thumb) were also banged up, but they could still play in Week 11 against each other. Bridgewater is in more danger of missing the game, and if he’s out then P.J. Walker could start against the Lions. He could be an option in two-quarterback and Superflex leagues. The same goes for Chase Daniel, on a lower scale, if Stafford is out.

The Jets will again be without Sam Darnold (shoulder) coming off their bye in Week 10, and Joe Flacco will start at the Chargers in Week 11. Flacco played well in Week 9 against the Patriots, and he could be an option in two-quarterback and Superflex leagues.

Drew Lock (ribs) was hurt in Week 10 at Las Vegas and could be out in Week 11, opening the door for Brett Rypien to start against the Dolphins, although he’d only be an option in deep Fantasy leagues. And we also saw Nick Foles (hip) get hurt Monday night against the Vikings, but the Bears are on a bye in Week 11. Maybe Chicago will go back to Mitchell Trubisky as their starter in Week 12, but we can worry about that next week.

For now, you could have to replace Brees and potentially Stafford and Bridgewater in Week 11. And with Josh Allen on a bye, several Fantasy managers could be looking to add quarterbacks off the waiver wire this week.

Editor’s note: For this waiver wire column, we are only looking at players rostered in less than 65% of CBS Sports leagues.