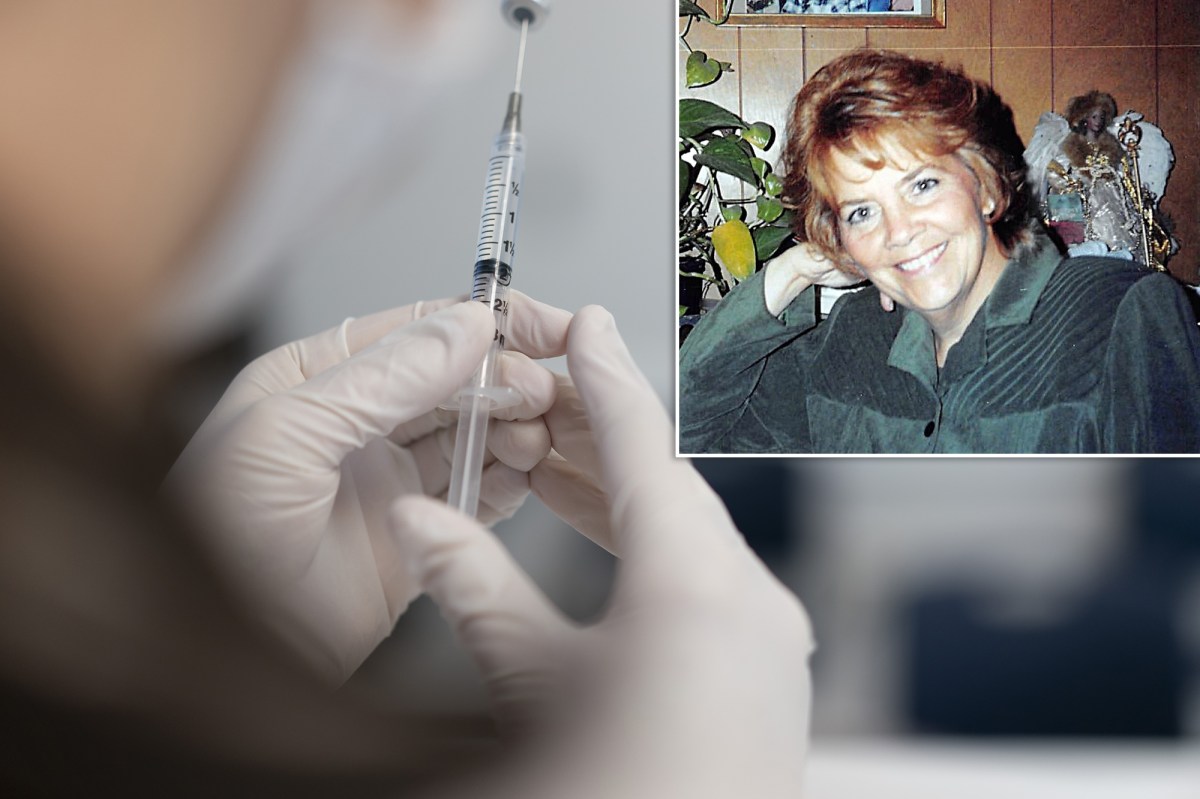 The family of a Kansas woman claims she died from a reaction to a COVID-19 vaccine, although health officials have not confirmed that her death is related to the vaccine.

Jeanie M. Evans, 68, of Effingham, died “unexpectedly” Wednesday at Stormont-Vail Hospital in Topeka, according to an online obituary.

Evans received his first dose of the vaccine the day before at the Keystone Early Learning Center, news station KSNT reported.

Once she began experiencing an adverse reaction, she was taken by ambulance to the hospital, where she later died, the outlet reported.

It is unclear which of the approved COVID-19 vaccines Evans received.

In a statement, Stormont-Vail Hospital said the cause of death has not been determined.

“The individual was transferred to our hospital after receiving the vaccine in the region,” said a hospital spokesman.

“The cause of death has not yet been determined. Our thoughts and condolences are with the family. “

Health officials have repeatedly emphasized that they believe the benefits of receiving the jab outweigh the risks.

So far, the Centers for Disease Control and Prevention has not identified any deaths that have resulted from receiving a COVID-19 vaccine.

More than 130 million doses have been administered nationwide, the CDC said.