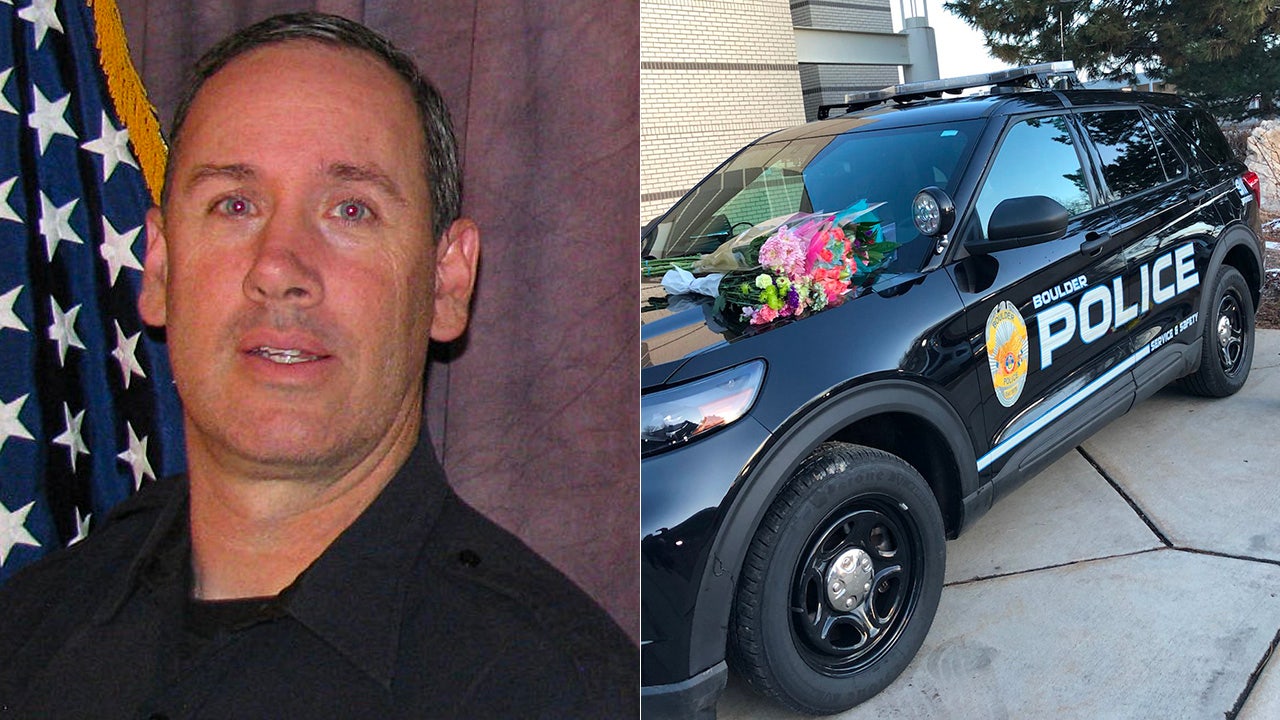 The father of slain Boulder police officer Eric Talley said his son was a staunch supporter of the Second Amendment and reportedly would have hated to see his death used for political purposes.

“My son would have been deeply offended to learn that his death would be used to promote gun control. Before he was an officer, he enjoyed shooting,” Homer Talley told TMZ of the 11-year-old veteran, who was among the 10 people killed. at a King Soopers Supermarket on Monday.

The grieving father told the news outlet that the late police hero had an AR-15, which he used to use for target practice.

Boulder Police Officer Eric Talley was among the 10 killed Monday during a mass shooting in Boulder, Colorado (Boulder Police Department)

The accused of mass shooting Ahmad Al Aliwi Alissa bought a Ruger AR0556-style AR-15 pistol on March 16, shortly after the firearm was legalized in the city.

But Talley called Alissa’s alleged attack “a senseless act and that’s it. The situation. [Eric] It was found that he was not one that the government could protect him. “

He added: “Just because a crackpot is shooting at people doesn’t mean they have to take off their guns. You can’t take away enough guns to protect this country.”

While acknowledging the need for common sense gun laws, Talley said that “taking away that freedom entirely is something I am against and my son was against.”

He also told TMZ that he is already letting go of his anger over his son’s murder.

“My family and my son are people of faith, we understand forgiveness and that is necessary not only for the shooter, but for us,” he told the outlet.