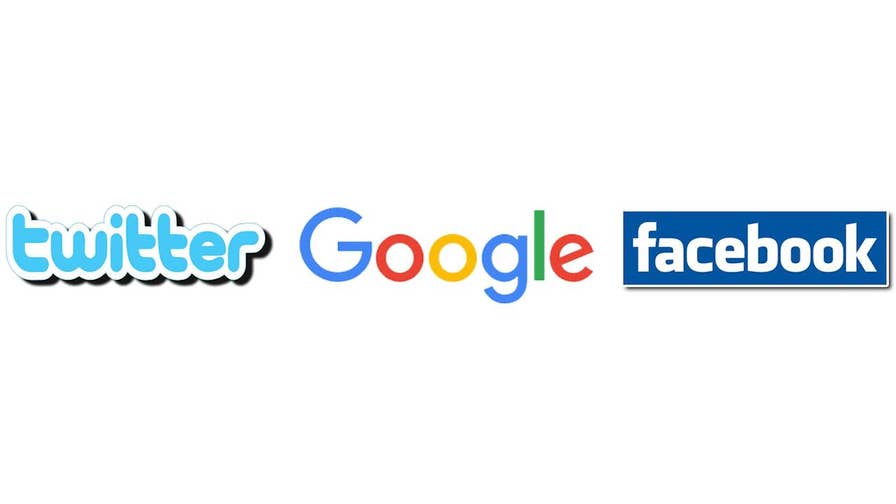 A Facebook executive told a Senate panel Tuesday that they “should have had a broader lens” into currency used for payments of political advertisements on their social media platform during the 2016 presidential election.

In the first of a series of hearings on Capitol Hill this week related to how Russian actors meddled in the 2016 campaigns on social media,  representatives of tech giants Facebook, Twitter and Google testified before the Senate Judiciary Subcommittee on Crime and Terrorism that they still have much to do in their efforts to stop the abuse of their platforms by improper or fake users.

“How did Facebook, which prides itself in connecting data points, somehow not make the connection that electoral ads, paid for in [Russian] rubles were coming from Russia?” Sen. Al Franken, D-Minn., pressed Facebook’s legal counsel.

“In hindsight, we should’ve had a broader lens,” Facebook’s General Counsel Colin Stretch said. “It’s a signal we should have been alert to.”

Franken pressed Stretch over whether Facebook would commit to not taking political ad payments in currencies other than dollars.

“Just answer yes or no,” Franken said in a heated exchange. “You’re the chief legal counsel.”

Stretch said that Facebook was “not going to permit political advertising by foreign actors.”

“My goal for you is to think through this stuff a little bit better,” Franken fired back.

Last week, Facebook said it would verify political ad buyers in federal elections and would build transparency tools to link ads to the Facebook pages of their sponsors.

But in the 2016 election, Facebook estimated that “roughly 29 million people” were served content in their Facebook News Feeds directly from Russia’s Internet Research Agency’s 80,000 posts. The IRA is known for promoting pro-Russian government positions.

Facebook estimated that approximately “126 million people” may have been served content from a page badociated with the IRA, noting that that is “approximately 1 out of 23,000 pieces of content.”

“Much of the content we’ve seen is essentially imitative of social causes, many meaningful ones to the Facebook community, and it’s what makes this so vile and cynical,” Stretch told lawmakers. “It’s an attempt to exploit divisions in our society.”

Committee Chairman Lindsay Graham, R-S.C., asked the tech giants whether nations like Iran or North Korea could interfere in a U.S. election as Russia did.

A Twitter representative testified that it uncovered and shut down 2,752 accounts linked to Russia’s IRA, and said that 5 percent of 330 million active user accounts are “false, spam or automated.” The Russia-linked accounts put out 1.4 million election-related tweets from September through November 15 of last year, nearly half of which were automated.

Twitter also found nine Russian accounts that purchased advertisements coming from the state-backed news service RT. Twitter said last week it would no longer accept ads from RT and Sputnik, another state-sponsored news outlet, and would donate the $1.9 million it earned from RT since 2011 to support external research into political uses of Twitter.

Google said this week that it would verify the identify of the election-related ad buys. It will provide a public database of election ads detailing who purchased each one, and will publish a transparency report on election ads as well.

A bipartisan group of senators introduced earlier this month legislation that would regulate advertisements purchased for online platforms. The legislation is aimed at hitting “archaic laws” that allow content and purchasers of advertisements to be hidden from the public, according to a Senate aide who helped draft the Honest Ads Act backed by Sens. Amy Klobuchar, D-Minn; Mark Warner, D-Va.; and John McCain, R-Ariz.