Facebook shares are being hurt by Apple’s changes. The concern is likely overblown. 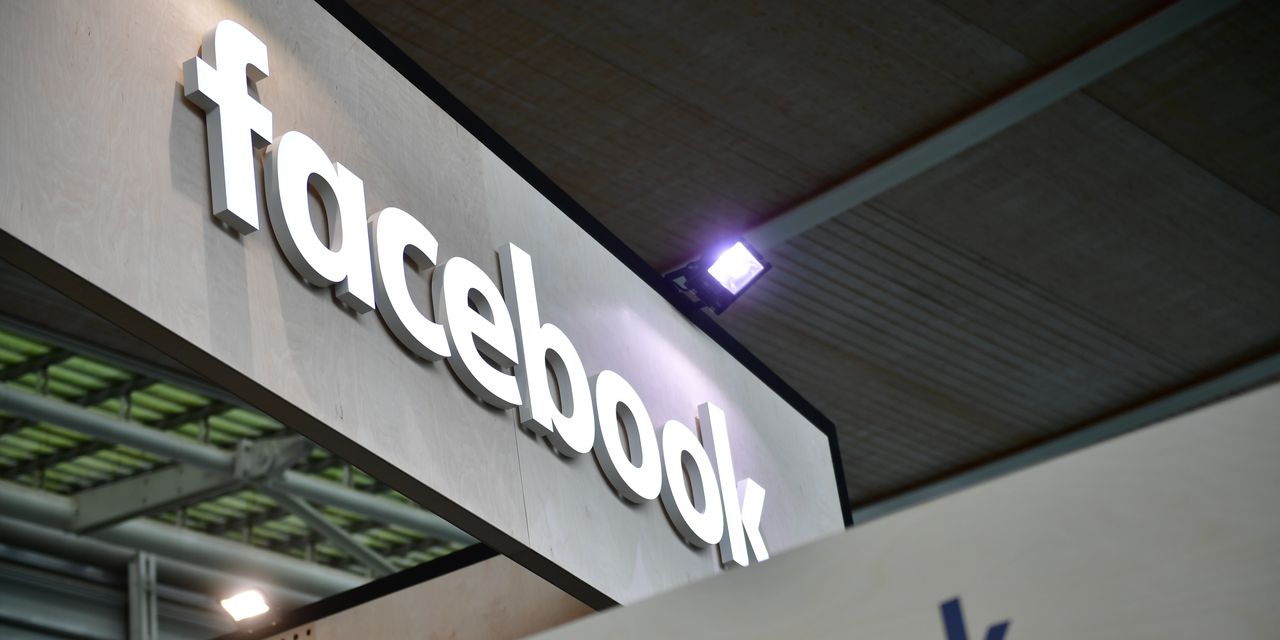 They may not seem like rivals at first glance. Apple’s large amount of cash comes from its successful iPhones, and Facebook does, after all, create social media apps.

But they are rivals, at least according to Facebook CEO Mark Zuckerberg, who pointed out that fact during the company’s quarterly earnings conference call in January. He outlined the concerns Facebook (ticker: FB) had about Apple’s (AAPL) control over the iOS software that powers its mobile devices.

Beyond competing in messaging apps – Apple has iMessage and Facebook makes WhatsApp and Messenger – Facebook has also opposed an upcoming switch to iOS that will make it harder for Facebook to target ads. In theory, at least, that would make them less valuable.

Called the identifier for advertisers, or IDFA, the technology enables developers of applications like Facebook to track people’s activity. People must now opt out if they don’t want their activity to be tracked. Apple plans to change that in the coming weeks, avoiding tracking unless people subscribe to it, and Facebook doesn’t like it very much.

The changes to iOS were supposed to be implemented last year, but Apple postponed it until 2021. Among other factors, the potential impact of IDFA has weighed on Facebook’s stock price, which has fallen 2.3% in the last six months, compared to

Atlantic Equities analyst James Cordwell wrote in a client note on Monday that investors have already taken into account IDFA’s change in share price, and there is still plenty of room to expand the company. Cordwell acknowledged there would be short-term uncertainty for Facebook and some damage to revenue. However, in the long term, Apple’s move to IDFA could strengthen Facebook’s business.

“The likely degradation in targeting / metering in the ‘open’ iOS / App Store ecosystem will increase the appeal of ‘closed’ content platforms to advertisers and app developers, and Facebook is better positioned to capitalize on this given its investments in Stores and (to a lesser extent) Instant Games ”, wrote the analyst.

Advertisers may also simply accept a lower return on ad dollars because it would be difficult for many large brands and direct response advertisers to stop spending altogether, Cordwell wrote. Apple’s changes will continue to allow Facebook to collect and use data on the behavior of its members within the limits of the application, suggesting that the company will still have useful profiles of its users that can be applied to ad targeting.

Cordwell is optimistic about Facebook for other reasons, too. In the note, he wrote that the company increased its active ad base more than 25% in fiscal 2020, while saying that its Stores function, which offers e-commerce capability, is likely to generate more revenue in the second half of this year . Meanwhile, Instagram’s Reels feature gives the company exposure to short-form videos that have been made popular by services like Tik Tok, he said. And finally, he said, the company’s virtual and augmented reality efforts often receive limited credit, despite the success of the company’s Quest headsets.

Cordwell rates Facebook shares overweight and has a target of $ 345 for the share price. Shares of Facebook have gained 34% last year, as the S&P 500 Index advanced 17%. Facebook closed the regular session Monday down 0.5% to $ 260.33.