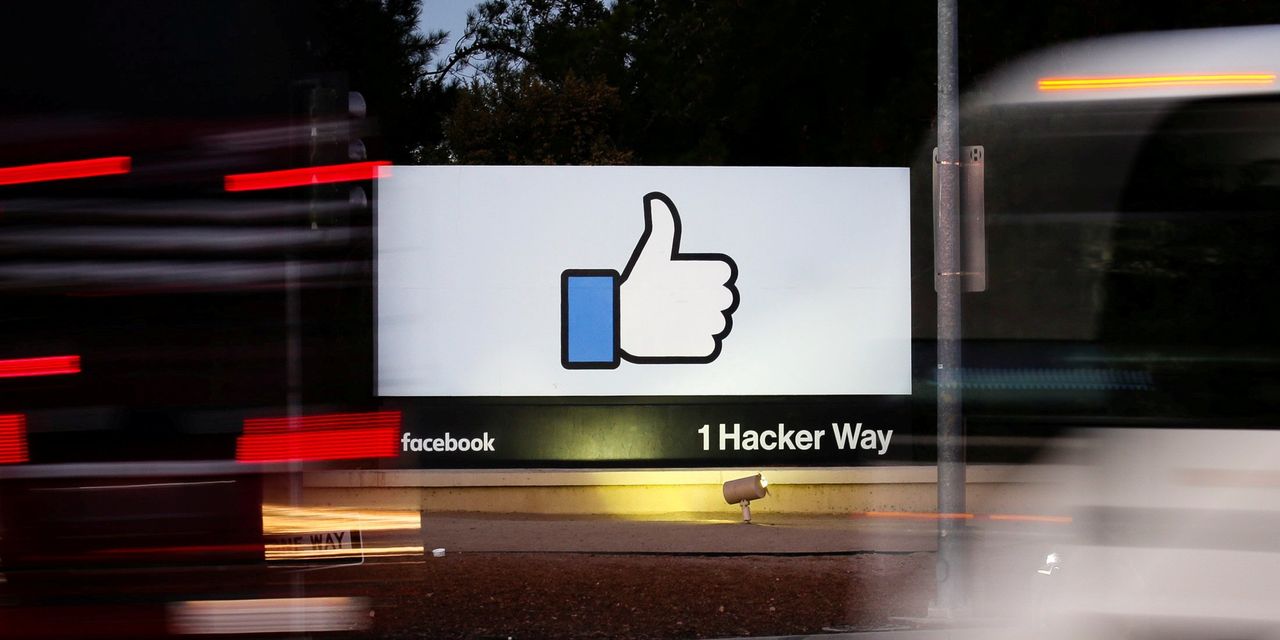 on Wednesday he asked a federal judge to dismiss antitrust lawsuits from the Federal Trade Commission and state attorneys general, arguing that government agents have no valid basis to claim that the social media giant is suppressing competition.

The FTC “completely ignores the reality of the dynamic and intensely competitive high-tech industry in which Facebook operates,” the company said as it tried to dismiss the commission’s case. In a second motion, Facebook argued that the states’ case “does not and cannot affirm that their citizens paid higher prices, that production was reduced, or that any objective measure of quality declined as a result of Facebook’s challenged actions.”

The company’s filings in U.S. District Court in Washington mark its first legal salvo since the FTC and 46 states sued Facebook in December on allegations that the company has illegally preserved monopoly status by freezing and buy potential competitors.

The FTC and the states allege that Facebook chose to buy companies rather than compete with them, and many of its cases center on past acquisitions of the mobile messaging service company WhatsApp and Instagram, the photo-sharing platform.

The FTC previously allowed Facebook to make those acquisitions, but argues that time has shown that the company has used the deals to entrench a monopoly position. The states argue that Facebook’s lack of competitors has caused consumer harm, including by weakening privacy protections.

Facebook will have to meet a high legal standard to convince a federal judge to dismiss the cases before trial. To prevail over a motion to dismiss, the company must show that the plaintiffs’ factual allegations about the nature of the market, even if accepted as true, do not establish a valid legal claim.

The FTC and the states must respond to the motions in April.

Facebook in its filings noted that the FTC’s lawsuit came on a 3-2 vote and was filed at a time when the company faced relentless criticism “for matters that had nothing to do with antitrust concerns.”

The company said the commission has not defined a relevant market that Facebook supposedly dominates. Almost all of Facebook’s revenue comes from advertising, which is a relentlessly competitive market, the company said.

The company repeatedly emphasized that the commission previously allowed it to acquire Instagram and WhatsApp in 2012 and 2014, respectively. The FTC reviewed those agreements at the time and decided not to challenge them.

The FTC and the states contend that those acquisitions have served to eliminate independent and emerging tech companies whose popularity could have allowed them to become major rivals to Facebook.

The commission’s case, if successful, could lead to Facebook having to undo those deals.

Not all federal and state cases focused on the Facebook acquisitions. Antitrust officials also alleged that Facebook engaged in other anti-competitive conduct, including by cutting off access to its platform for third-party developers.

In response, Facebook in its legal documents said that the Supreme Court precedent made clear that it does not have an obligation to give access to its platform to other companies.

In attacking the states’ case, the company argued that attorneys general did not have adequate legal standing to present a case on behalf of their citizens, and claimed that the states waited too long to sue.