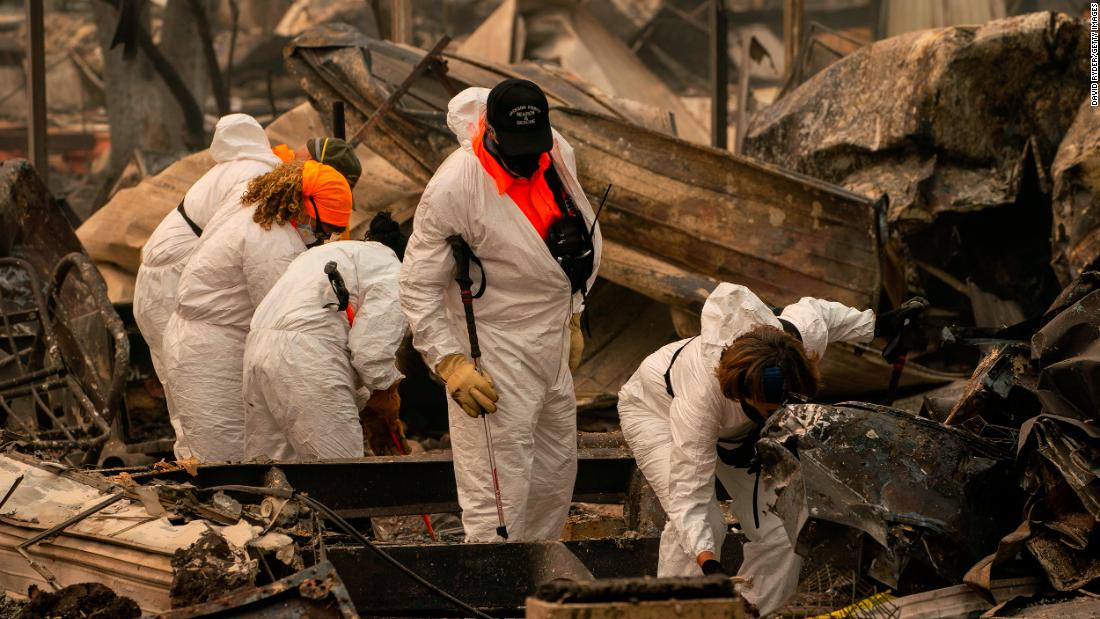 Law enforcement agencies have been told online rumors that members of the anti-fascist, often far-left movement, were arrested for setting fire across the state.

“Reports that extremists are setting wildfires in Oregon are untrue,” FBI Portland said in a tweet on Friday.

As the FBI and other law enforcement agencies confirmed that the claims were false, Facebook spokesman Andy Stone said the platform would work to dispel the rumors.

Stone said of the verdict, “This is in line with our previous efforts to remove the material, causing imminent damage that could potentially cause harm to human life.”

Big Tech has been under considerable pressure in recent years to deal with the spread of misinformation on its platforms.

Antifa claimed the fire started when QAnon’s anonymous account posted a link to a tweet by Paul Joseph Romero Jr., a former Republican U.S. Senate candidate from Oregon who was claiming the Douglas County Sheriff Office Antifast was in “arson” custody.

It took hours for the rumors to be triggered by QAnon’s followers.

Speaking to CNN on Saturday, Romero claimed, “My original tweet is not 100% accurate, there’s no question about it, but it’s mostly accurate.”

He said that he is not a Qion follower, but has seen some of Q’s posts and said, “I don’t think you can miss [Q] More than this, you can give discounts to anyone. ”

Romero said he does not plan to delete the tweet.

The Douglas County Sheriff’s Office is urging the public to follow official sources of information and local reputable news outlets.

At least eight people have been killed in scorched blocs of more than 875,000 acres across the state.

Constantin Torropin of CNN also contributed to this report.