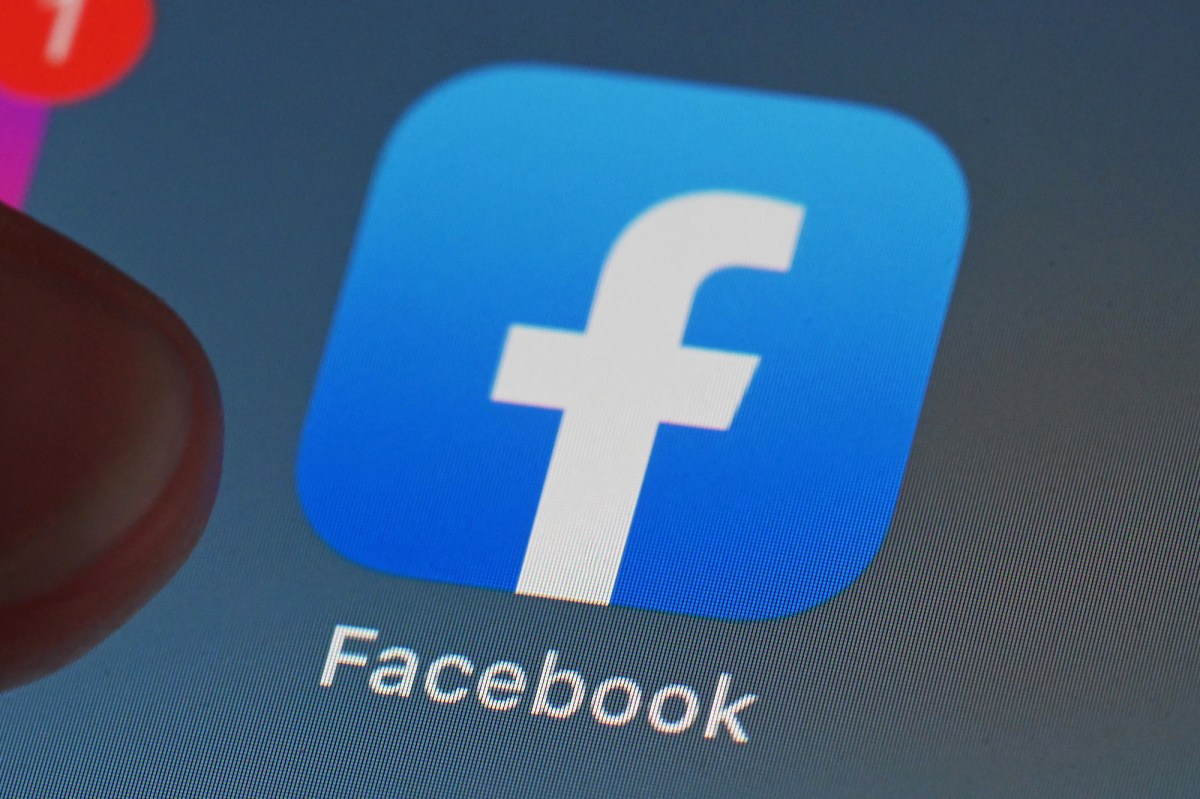 Facebook is reportedly considering banning political ads in the days leading up to the November elections.

The possible ban would aim to limit “misleading” content before the vote, according to Bloomberg News.

Facebook and Google are the largest advertising platforms on the Internet. Together they earn around 60 percent of advertising revenue.

The news comes as Facebook resists an activist campaign to “reform” its moderation practices to censor supposedly racially offensive posts. The campaign led many companies to drop ads.

Twitter last year said it would ban paid political ads after platforms were criticized for distributing Russian ads in 2016. The Trump campaign said it was prepared to spend $ 10 million or more on Twitter ads before that decision.