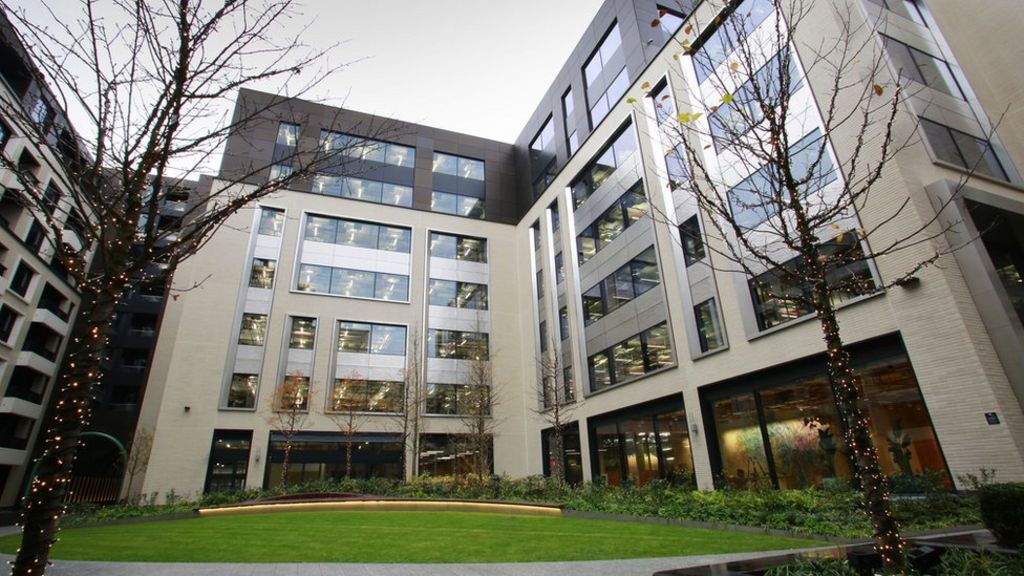 Facebook is opening a new office in London that will allow it to create 800 new jobs in the United Kingdom in 2018.

By the end of the year Next, some 2,300 people work for the social media company in the United Kingdom.

The office will be Facebook's largest engineering center outside of the US UU and will open during its tenth year in the United Kingdom.

Nicola Mendelsohn, Vice President of Facebook, Europe, Middle East and Asian president, said the company was "more committed than ever to the United Kingdom."

He said Britain's "entrepreneurial ecosystem and engineering excellence" made it an ideal location for technology companies.

The seven-story building on Rathbone Place near Oxford Circus in central London was designed by Frank Gehry, the architect best known for the Guggenheim Museum in Bilbao.

Will have engineers, developers and marketing and sales teams.

The building wil I also house a space dedicated to incubators for new companies, called LDN-LAB.

New companies based in the United Kingdom will be invited to participate in three-month programs designed to help boost their business.

Facebook experts from disciplines that include engineering, products and partnerships will work with companies as part of the initiative.

Julian David from techUK, representing 950 technology companies in the United Kingdom, welcomed a world-leading company such as Facebook investing in London despite the uncertainties around the Brexit.

Foreign Minister Philip Hammond said Facebook's decision to expand in London was a "sign of confidence" in Britain.