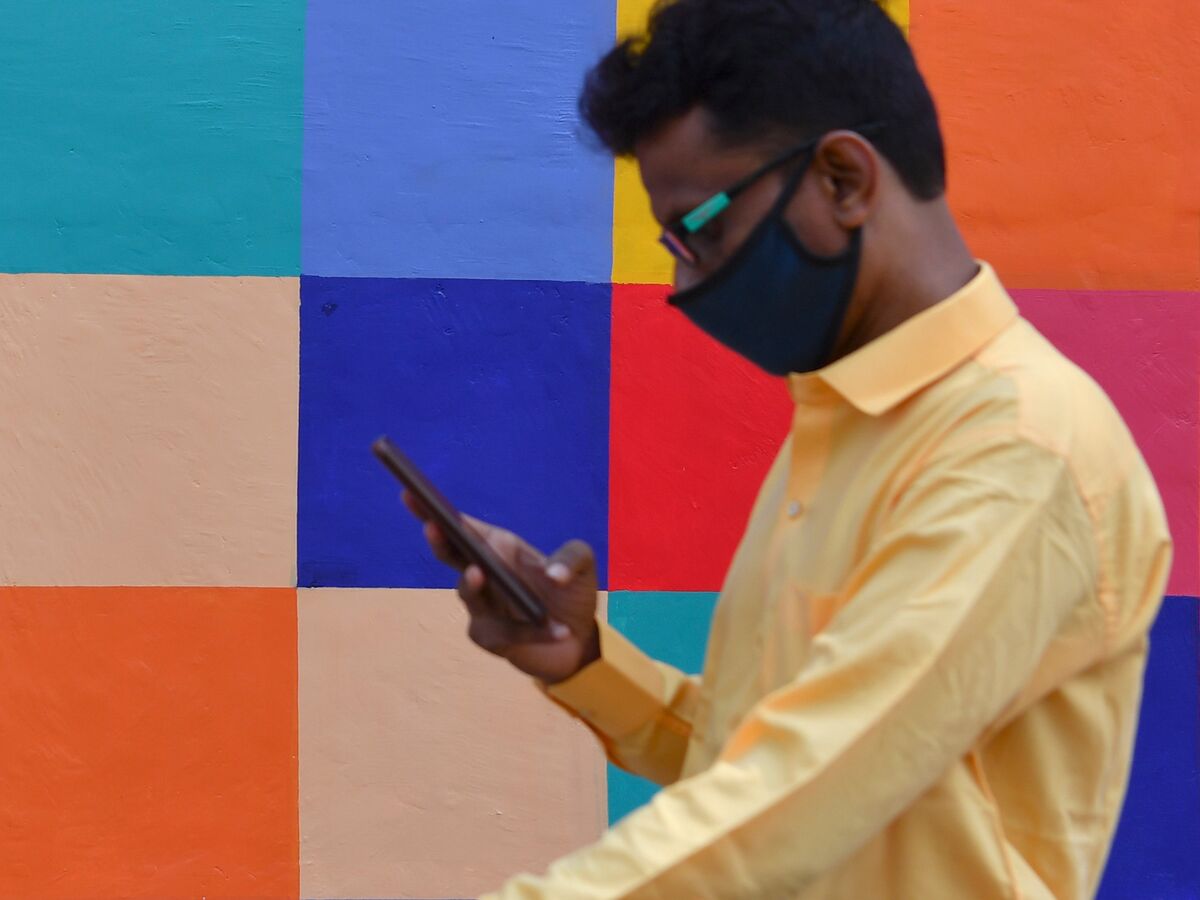 India has joined the global regulatory push to control Silicon Valley’s tech giants, tightening the rules governing how social media and streaming companies do business in the world’s largest democracy.

The new rules that go into effect immediately will require measures such as Facebook Inc. and Twitter Inc. to remove illegal content faster, Minister Ravi Shankar Prasad said in an online briefing on Thursday. Messaging apps can be asked to provide the identity of the creators of illegal messages on their platforms, Prasad said, implying that users like WhatsApp may have to break encryption and dilute users’ privacy guarantees.

Already under scrutiny from Australia and Europe to their home turf of the US, the tech giants can now add their biggest emerging market to the list of countries whose regulators are paying more attention. Policy changes have the potential to slow down companies in a market that is already the largest for some of them in terms of number of users.

“Governments around the world are trying to take control of the free flow of information and not hand it over to any social or technology company,” said Ashutosh Sharma, research director at Forrester Research Inc. “We are moving toward a world where social media will be regulated in one way or another. “

“The details of rules like these are important and we will carefully study the new rules that have just been released,” a Facebook India spokeswoman said in an email response. “Facebook is committed to the ability of people to express themselves freely and safely on our platforms.

Local representatives for WhatsApp, Netflix, Amazon and Disney + Hotstar did not immediately comment on the new regulations.

Large social media platforms will need to appoint a chief compliance officer, nodal contact person, a grievance officer, all of whom are Indians, according to Prasad, India’s minister of electronics and information technology. “Platforms will be required to provide monthly compliance reports,” he said, and companies have three months to comply with the new rules.

the new rules replace an earlier code from 2011. The draft versions that have been circulating recently have drawn criticism from free speech activists and tech trade groups concerned that the rules will result in increased censorship and less user privacy.

“The Rules could undermine the principles of the open and accessible Internet,” New Delhi-based Software Freedom Law Center said in an emailed comment. The “traceability provision” will undermine the end-to-end encryption services offered by instant messaging platforms, as well as the privacy of private communications, he said.

India’s fast-growing digital economy is heading towards 1 billion users by 2025, leading deep-pocketed corporations scrambling for market share in everything from online retail and digital payments to messaging and transmission.

Facebook’s eponymous social network is used by 410 million people in India and its messaging service WhatsApp by 530 million, Prasad said, while YouTube has 448 million users, Instagram 210 million and Twitter 17.5 million.

In addition to the global giants, the new rules, called the Guidelines for Brokers and the Digital Media Code of Ethics, are set to affect a swath of Indian startups. Beyond broadcasting and messaging, the code will also set guidelines for digital publishers of news and current affairs content.

Did big technologies get too big? US Repression Seeks Answer: QuickTake

Social media platforms were becoming increasingly riddled with fake news and were being used to hurt religious sentiments, the Ministry of Electronics and Information Technology said in a statement after the press conference.

“Over the years, increasing cases of social media misuse by criminals and anti-national elements have brought new challenges for law enforcement agencies,” the ministry said. “These include incitement to the recruitment of terrorists, circulation of obscene content, dissemination of discord, financial fraud, incitement to violence, public order, etc.”

The new guidelines follow the Indian government’s dispute with Twitter over allegedly inflammatory tweets supporting farmers’ protests, and the courier refuses to comply with certain blocking orders. Meanwhile, authorities ordered an Amazon Prime Video original series “Tandav” to be reissued following protests over its portrayal of Hindu gods and goddesses.

The new rules “have the potential to fundamentally change the way millions of users access and use the internet across India,” India-based digital freedom activist, Internet Freedom Foundation he said on his website. Any attempt to weaken the encryption “would undermine the privacy and security of all users,” he said.

– With the assistance of PR Sanjai

(Updates with company comments in the sixth paragraph.)