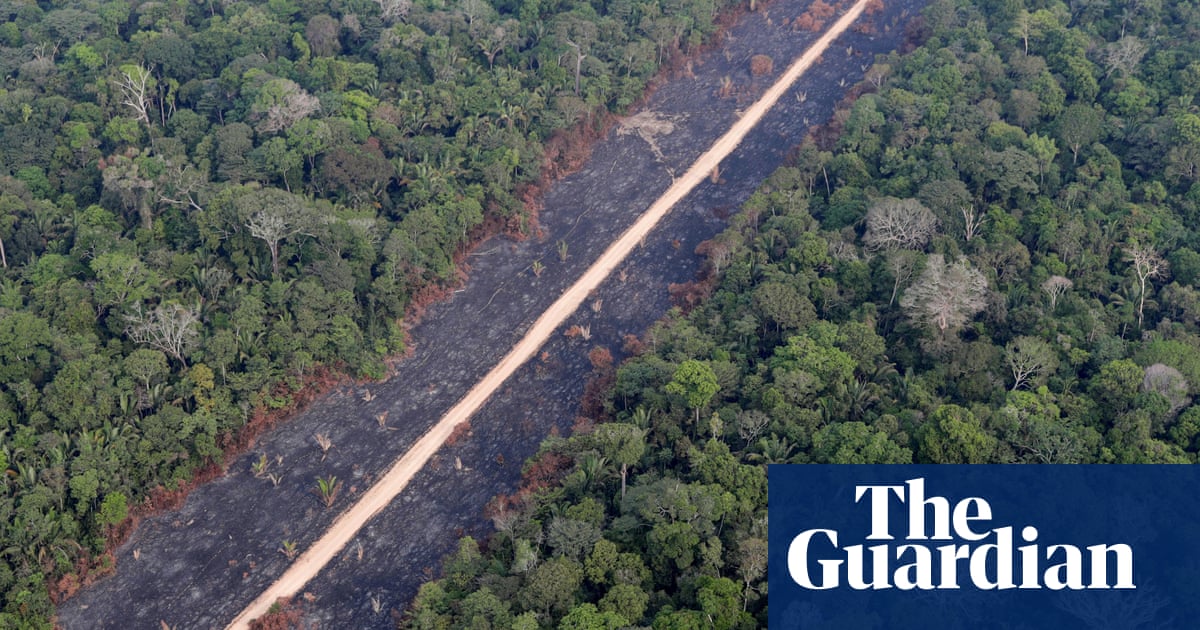 A Brazilian government official and isolated Amazon tribe specialist was killed by an arrow as he approached an indigenous group he wanted to shield.

On Wednesday, when he got close to a non-undivided indigenous group, he was killed by an arrow above the heart in the forest near the Uru U Vau Reservation in the western Brazilian state of Rondonia, near the border of Bolivia.

“He cried, shot an arrow from his chest, ran 50 meters and fell lifeless,” a policeman said in an audio recording posted on social media.

In the 1980s Kaninde, a non-governmental organization helped by Franciscato, said the indigenous group did not have the ability to distinguish between friend or foe from the outside world.

Indigenous peoples in Brazil are increasingly threatened by invasions of illegal land grabbers, illegal loggers and gold mines, influenced by the policies of the rightful president, Zaire Bolonsaro, who wants to develop the Amazon and protect indigenous reservations. Reduce the size.

“We are feeling shocked by the many such deaths in Brazil, which no longer respect Indigenous rights,” said Frankenito’s friend and Kaninde Association co-founder, Evnid Cardozo.