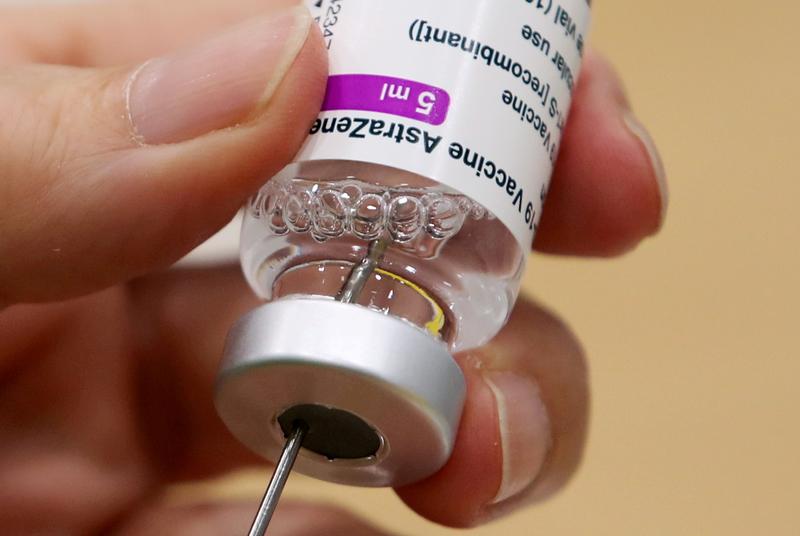 An Australian government source told Reuters that the EU had blocked 3.1 million shots and that the country had little hope of receiving the remaining 400,000 doses that had been promised on time.

The dispute underscores the massive shortage of the AstraZeneca vaccine across the EU and complicates Australia’s vaccination campaign, which is more than 80% behind its original schedule.

“We cannot confirm any new decision to block vaccine exports to Australia or any other country,” a spokesman for the European Commission told a news conference.

A spokeswoman for the Commission said the bloc had rejected only one of 491 export requests for the COVID-19 vaccine since export transparency improved at the end of January, but added that seven requests are currently being reviewed, therefore, shipments were on hold until a decision was made.

It declined to say whether a new shipment to Australia was among those being reviewed. But an EU official said there were no export applications to Australia under review.

The only rejected request out of nearly 500 received so far has been a shipment of 250,000 doses to Australia in March. From January 30 to March 24, the EU exported 1 million doses to Australia, the Commission said in a press release.

The EU has repeatedly said that AstraZeneca cannot be allowed to export from the EU until it fulfills its contractual obligations to the bloc, a position that has led the company to refrain from submitting some export applications.

AstraZeneca did not immediately respond to a request for comment Tuesday.

With vaccine launches far behind those of Britain and the United States, the EU tightened its surveillance of vaccine exports last month, giving it greater scope to block shipments. “They have blocked 3.1 million injections so far,” the Australian government source said, adding that he had only received 300,000 doses and another 400,000 doses were scheduled to arrive at the end of April.

“We have not lost hope, but we have stopped counting them in our expected supplies,” the source said. The person declined to be identified because he is not authorized to speak about the matter.

WELL BEHIND THE SCHEDULE

Australia had only confirmed the EU’s 250,000-dose block of AstraZeneca as of Tuesday, which Canberra said at the time would not delay its inoculation schedule.

An EU official said it was not responsible for AstraZeneca’s failure to meet its commitments to other countries. The drugmaker aims to deliver just 100 million doses to the bloc by the end of June from the 300 million it had promised.

It is unclear whether Australia plans to ask Britain or the United States to ship doses of AstraZeneca.

Australian Prime Minister Scott Morrison said on Tuesday that the missing shipments were responsible for him not meeting his vaccination schedule. “At the beginning of January, we anticipated that we would have 3.1 million vaccines. Those vaccines were not supplied to Australia, ”Morrison told reporters in Canberra. “That’s the reason.”

Australia has recorded just 909 coronavirus deaths since the pandemic began and said on Tuesday it would launch a COVID-proof and quarantine-free travel bubble with New Zealand this month after effectively eradicating the virus by closing borders last year.

Australia’s vaccine program is far behind, starting much later than other countries due to the low number of cases, and Astrazeneca’s lockdowns leave it struggling to pick up the pace.

Only about 670,000 people have been vaccinated against an initial target of 4 million by the end of March.

While the government blamed the slow launch of supply problems from Europe, Australian state governments have also complained of slower than expected distribution and a lack of certainty about supplies.